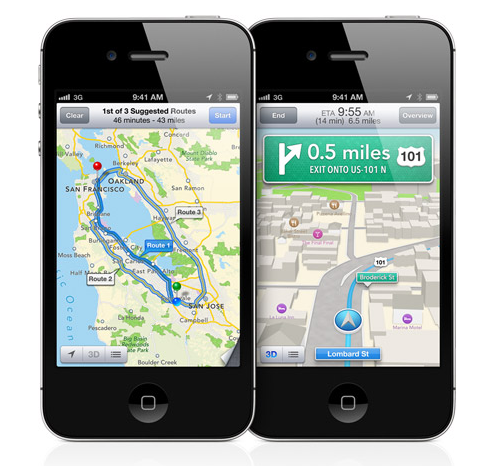 Last month, Andy Baio wrote a story for Wired detailing the world of selling access to Apple beta software to non-developers. Specifically, Baio’s piece focused on sites that, for a price, allowed regular people to have their UDID (unique device identifier) activated for installation of iOS betas, which Apple makes available for developers only. To install an iOS beta, a developer has to register his/her account with Apple, which costs $99 per year and allows for the configuration of 100 devices in the so-called “Provisioning Portal” through the aforementioned UDID.

While becoming a registered developer costs $99, sites selling UDID activation did so for a low price, usually within the range of $10. Baio wrote:

For a small developer, unauthorized activations are a lucrative business that’s likely worth the risks. UDID Activation publishes their order queue on their official site, which shows more than 2,300 devices activated in the last week alone. At $8.99 for each activation, that’s more than $20,600 in revenue, with $2,277 paid to Apple for the 23 developer accounts. Their homepage claims that more than 19,000 devices were activated so far, and that’s only one of several services. And since device activations only last for a year, each service can reuse their expired slots with no additional cost.

After noticing several of the sites mentioned in Baio’s article had become unavailable in recent weeks (activatemyios.com, iosudidregistrations.com, activatemyudid.com, udidregistration.com, instantudidactivation.com), we reached out to some of them asking whether Apple was behind the takedown of their “services”, which infringed on Apple’s developer agreement. While most of our emails bounced, we heard back from one of the site owners (who asked to remain anonymous), who confirmed his hosting provider took down the site after a complaint for copyright infringement by Apple. Similarly, the CEO of Fused tweeted in a reply to Andy Baio that Apple had been “fairly heavy-handed” with DMCA requests to UDID-selling sites hosted on their network.

In the email, the site owner said that their website made $75,000 since last June, when Apple released the first beta of iOS 6 to developers. “We do not believe our service was infringing and our services did not violate their guidelines for iOS 6”, the site owner commented, adding that they will soon launch another similar site, “with better and more secure data lines to handle Apple”.

The owner of another site replied to our emails with a “no comment”. According to him, “the Wired article has caused all these sites to go down”.

Indeed, it appears Apple has started taking action against these sites recently, and more precisely after Wired ran the story on UDID activation. Last year, Apple reportedly closed developer accounts of people who sold their available UDID slots to other users; this year, it appears Apple has chosen the more direct path of shutting down websites and their services by filing DMCA requests to their hosting providers.

When Wired published its story, Apple added that “unauthorized distribution is prohibited, and may be subject to both civil and criminal liability”. It is unclear whether Apple terminated memberships to the Developer Program this year as well.

Surprisingly, one of the most popular sites selling access to iOS betas, udidactivation.com, is still online. However, their “UDID order queue” – a webpage displaying the amount of total sales – fails to load, and the same page on their “backup site”, udidactivation.us, displays the latest sales as being from June 28.

Apple seems to have taken action against sites selling access to OS X beta downloads, as well. A popular one, iMZDL.com, put a notice on their website saying “we will no longer be putting up downloads on iMZDL.com for Apple Betas”. Their website is still up, and rather than hosting the download links themselves, they have now switched to torrents for sharing links to iOS and OS X betas.

As we previously wrote, access to Apple beta software should be restricted to developers, as they know how to provide meaningful feedback and report bugs to Apple.