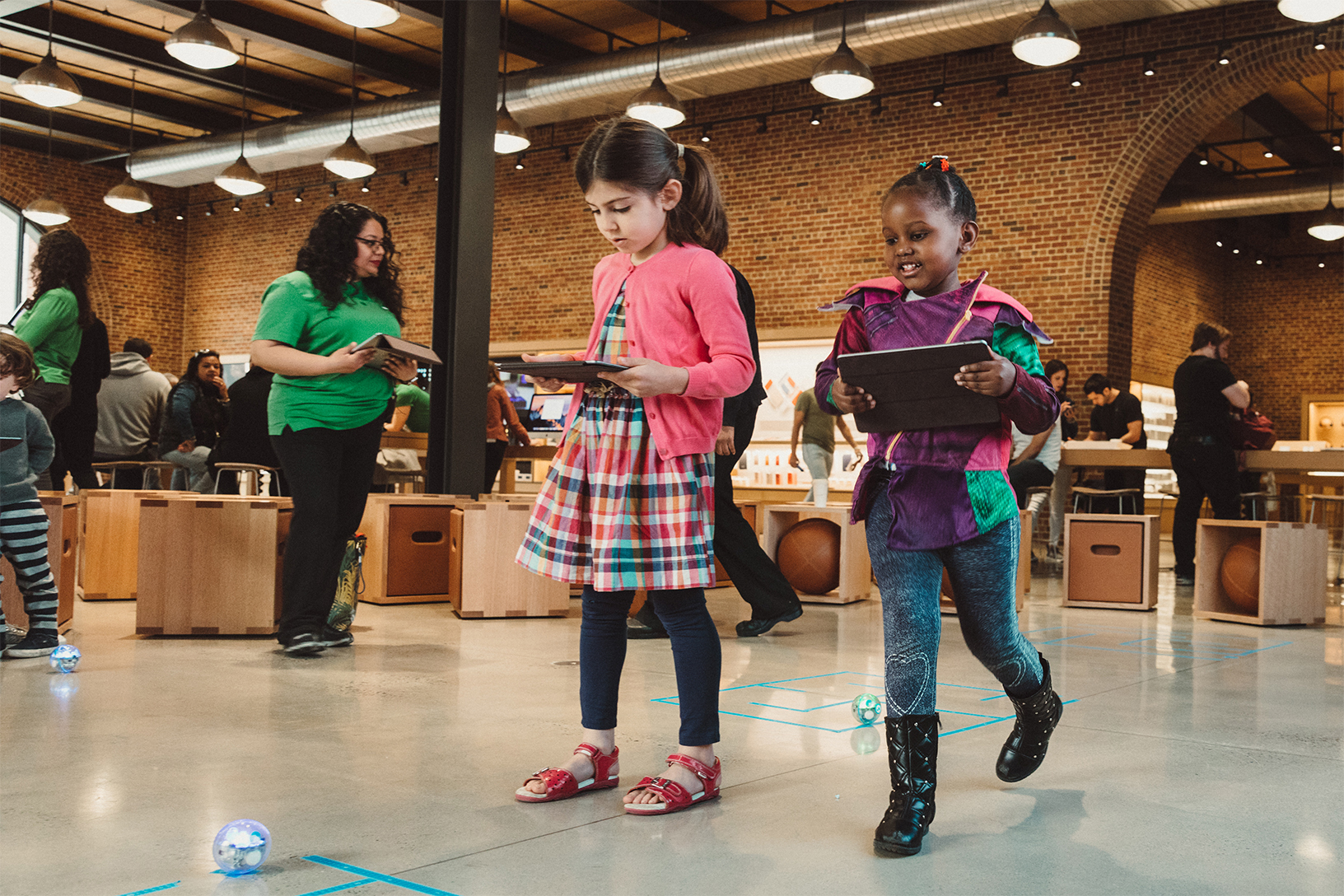 As in the past, Apple is marking Computer Science Education Week by participating in the Hour of Code. The company will host special Hour of Code sessions in its retail stores from December 1 - 14 as part of its Today at Apple programming. Apple also announced new curriculum offerings:

The company also introduced Swift Coding Club materials to help teach coding outside of the classroom with Swift, Apple’s easy-to-learn programming language used by professional developers to create world-class apps. And to help prepare and develop students for the workforce, the company unveiled new Advanced Placement curriculum and App Development with Swift certification.

This is the sixth year that Apple has participated in the Hour of Code. Participants from 6 - 12 years old will learn to code with robots, while kids 12 and up will use Swift Playgrounds and the iPad.

The Hour of Code is just a small part of Apple’s Everyone Can Code initiative, which has dramatically expanded in recent years. The program now reaches children from their earliest years in school through college graduates.

My kids have participated in past Hour of Code sessions and had a great experience. They are an excellent introduction to coding for any kid who is curious about programming. I suggest signing up soon if you’re interested though because in past years, the sessions, which should go live soon, have filled quickly.