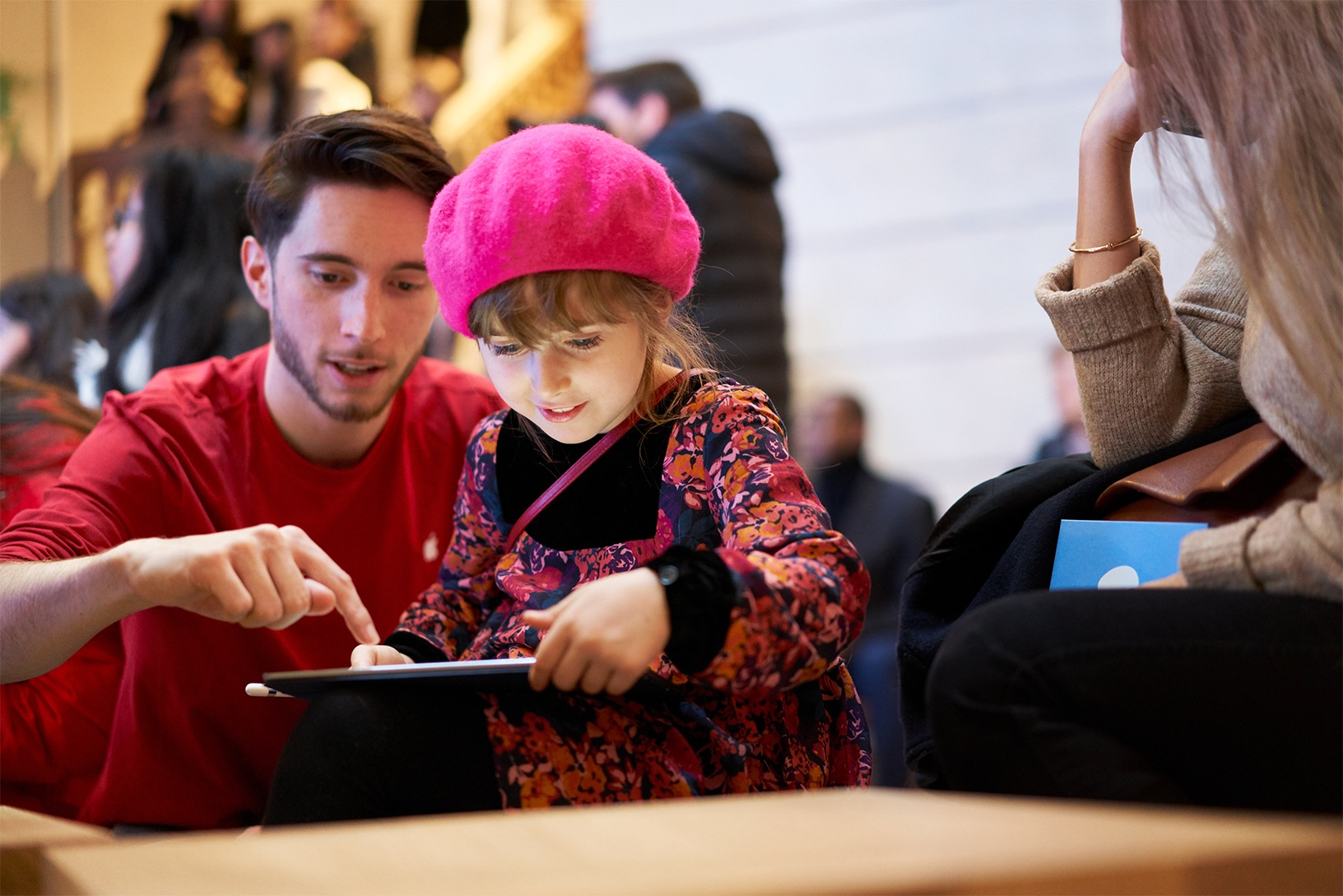 Every year, we publish around 60 issues of MacStories Weekly and the Monthly Log for Club MacStories members. MacStories Weekly is packed with our favorite apps, app collections, workflows, answers to Club members’ questions, iPads Around the World, which features people who use the iPad in unique and interesting ways, interviews, home screens, tips, and more. You can read a free sample here.

The Extension is a column in MacStories Weekly that covers topics beyond our usual day-to-day coverage at MacStories.net. It’s a chance for us to share long-form stories on whatever tech topics are currently on our minds. Because that’s a little hard to imagine in the abstract, we wanted to share the following story, which is adapted from issue 150 of MacStories Weekly as an example of the type of stories in The Extension.

If you enjoy MacStories.net but want even broader and deeper coverage from the MacStories team, please consider joining Club MacStories. As a new member you’ll receive the latest newsletters, have access to our full archive of nearly 200 back issues, and enjoy other perks throughout the year. We work hard to make each issue special for Club members and would love for you to be a part of it.

Forward-looking columns about Apple’s business in the new year are usually saved for late December, but I wanted to get ahead of all those pieces because we now know what Apple’s full 2018 product lineup looks like. While new AirPods and the AirPower charging mat are both suspiciously still absent, and one or both could in theory be launched via press release any time, most likely what we have now from Apple is what we’ll be left with until after the new year begins. As such, today seems like a great time to start sharing hopes and expectations for the year ahead.

Hardware-wise, it seems like 2019 might end up a relatively boring year for Apple, which should be no surprise considering how impressive 2018 has been. You can’t have radical redesigns of major products every year.

We know the new year will bring a new Mac Pro, but that product appeals to a very niche group of customers. Maybe there will be a new iMac form factor as well, but otherwise most Macs seem fit for minor speed bumps and little else. I doubt we’ll see new iPad Pros, or if we do they’ll surely be very minor updates that don’t add much to Apple’s just-debuted third-generation models. The Apple Watch is in a similar place, having just received a new form factor; one potentially big change though would be if Apple can finally add an always-on display mode in 2019.

When new iPhones launch next September, it’s unlikely that we’ll see big changes to the iPhone X design. I wouldn’t rule it out entirely, but it feels like Apple will ride the same design for another year or two before another significant revamp. What I do expect from new iPhones is a heavy focus on photography improvements. Apple took a big step forward with Smart HDR this year, but it needs another big step to better compete with Google’s Pixel phones, and knowing Apple’s competitive drive, I’m sure the camera will be a major area of focus for the company this next year.

In regards to other hardware, hopefully AirPower and new AirPods finally do debut. But besides those more secondary products, it doesn’t seem like there’s much else on the horizon. Apple’s reported work on AR glasses and car-related projects seem unlikely to debut before 2020, leaving 2019 mostly as an iterative update year.

Software and services, on the other hand, are the areas where I’m most excited about Apple’s prospects in 2019. Regarding software, iOS is definitely my main area of interest. I’m interested to see what the mid-cycle iOS 12.3 brings to the table, especially since following 12.1’s launch there are no longer any outstanding features announced at WWDC that haven’t been released yet – Apple must have some surprises in store for us. The most exciting release will surely be iOS 13 though, with its rumored iPad focus serving as the perfect complement to Apple’s new iPad Pros. I already love using an iPad as my primary computer every day, and I can’t wait to see how the platform grows even more powerful next year.

In addition to whatever iOS 13 brings, I hope improvements to Shortcuts can help further enhance the iPad’s capabilities as well. I’d love having the ability to schedule shortcuts to trigger automatically at certain times, and it’d also be great being able to program shortcut suggestions to show up on my lock screen, in Search, and on the Siri watch face during certain time periods on certain days. The more control that can be put in users’ hands, the better.

In the area of services, I’m looking forward to Apple’s upcoming slate of original TV content, and hope the company can strike deals with big players in the streaming market for more integrations with the TV app – Netflix is the lone big holdout now, but when Disney launches its streaming service next year they may be hard to get on board too. I’m also interested in how services like Apple Music and News continue to develop. There aren’t any particular new features or big changes I’m hoping for, but I am curious to see if Apple continues offering iterative improvements to better compete with services like Spotify, for example. Or in the case of News, a potential subscription offering and continued expansion of human curation could make the service more formidable in the new year.

If I were to sum up my hopes and expectations for 2019, I’d say that, because I’m so satisfied with 2018’s excellent hardware releases, software and services have become the most compelling areas I’m watching entering the new year. As someone who’s always looking ahead to the latest and greatest hardware, it’s a testament to Apple’s great work in 2018 that I’m fine with 2019 being an “off” year.