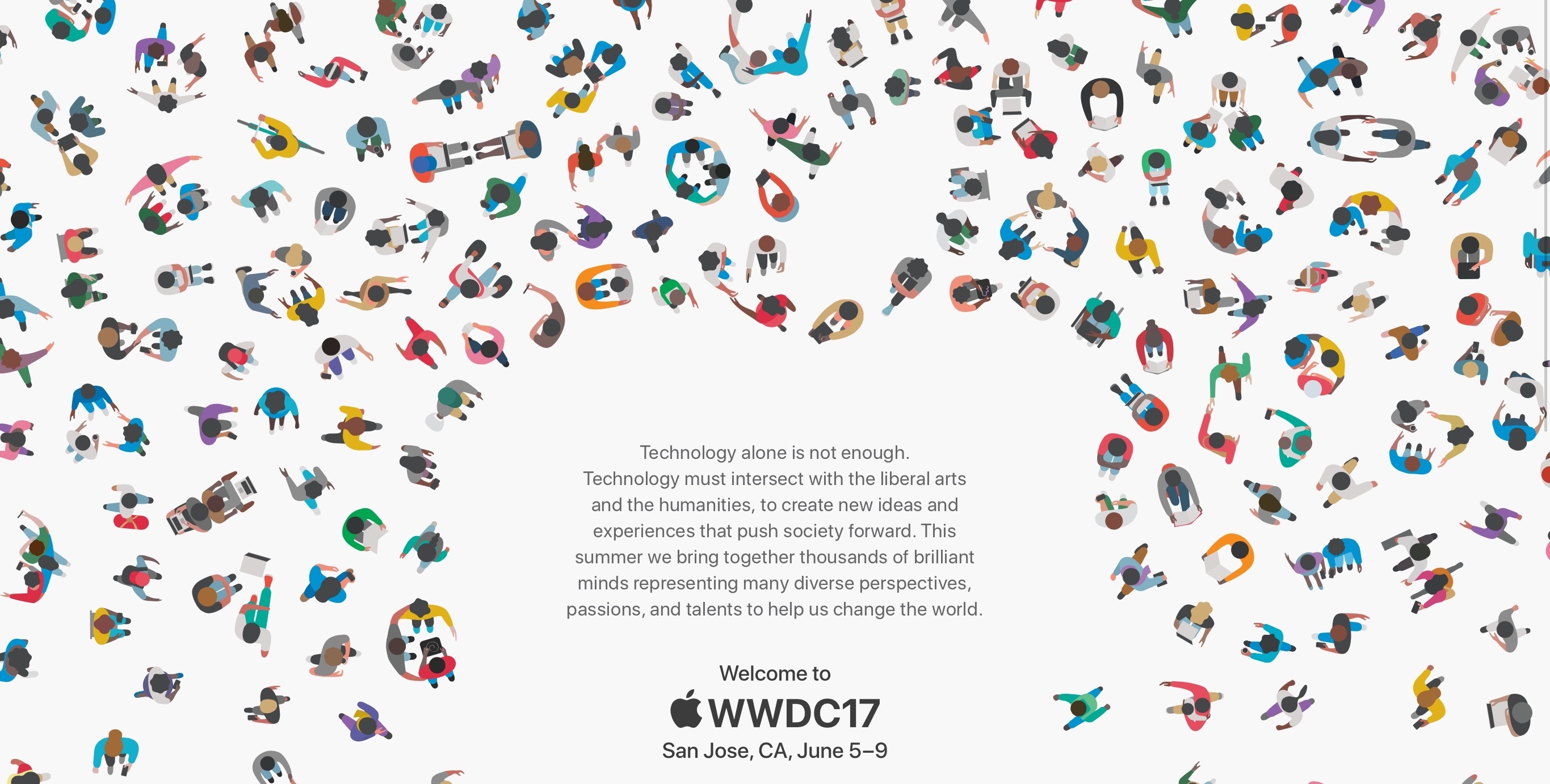 Apple today announced that WWDC will take place June 5-9, 2017 in a new venue: the McEnery Convention Center in San Jose, California. The announcement came as a bit of a surprise because in past years, WWDC was announced closer to the event and it has often been scheduled for the second full week in June. But the biggest departure of all is the change of venue. WWDC has been held at the Moscone Convention Center in San Francisco for the past 16 years. San Jose is much closer to Apple’s new Campus 2 headquarters, which should facilitate the logistics of putting on the conference.

The McEnery Convention Center will be the hub for thousands of attendees with great hotel, restaurant and entertainment options, all within walking distance. In addition to the keynote address, get-togethers, sessions and labs for developers, Apple is working with the city of San Jose and local businesses to celebrate the return of WWDC with very special experiences around San Jose throughout the week.

Tickets will go on sale March 27th. Apple said that the number of tickets available for WWDC 2017 will be roughly the same as in recent years.