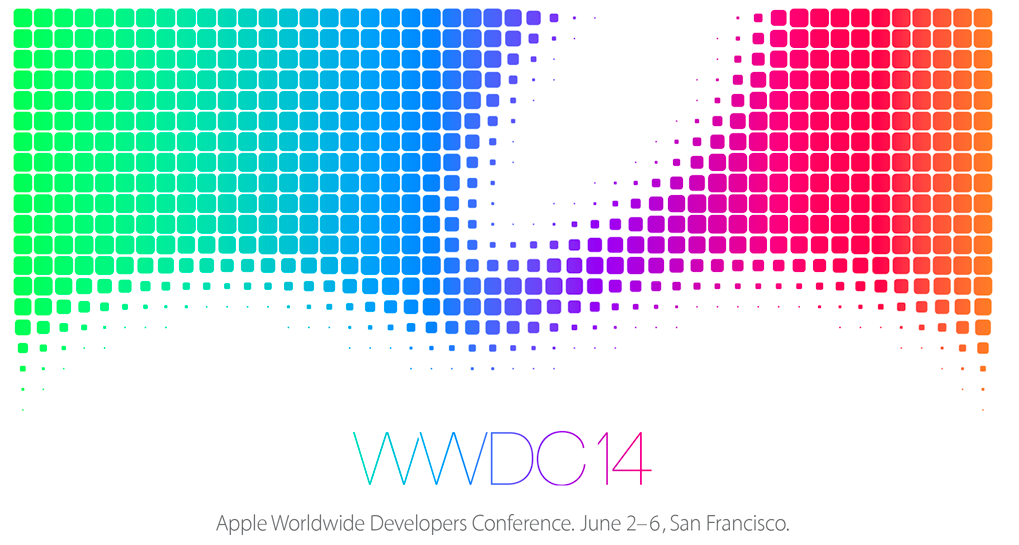 Apple has announced the official dates for WWDC 2014. The developer event kicks off in San Francisco on June 2 and runs through June 6. This year, Apple will give tickets to attendees through a random selection system (effectively, a lottery). Developers will be able to apply today through Monday, April 7 at 10 AM PDT, and they will know their status by Monday, April 7 at 5 PM PDT. Last year, Apple pre-announced the sale of tickets, which caused issues on the company’s website when the tickets went on sale due to the high amount of traffic, in which tickets were still sold out in less than two minutes.

Developers will know their status by Monday, April 7 at 5:00 p.m. PDT. There will also be 200 Student Scholarships available, giving students around the world the chance to earn a free ticket.

As with every annual WWDC, the conference will host “more than 100 technical sessions, over 1,000 Apple engineers, hands-on labs to help developers integrate new technologies and fine tune their apps”, and a series of other dedicated events, including new “get togethers for attendees focused on particular topics with special guest speakers and activities”. In the press release posted this morning, Apple doesn’t mention an inaugural keynote, but confirmed there will be Apple Design Awards and news about the future of iOS and OS X.

We have the most amazing developer community in the world and have a great week planned for them,” said Philip Schiller, Apple’s senior vice president of Worldwide Marketing. “Every year the WWDC audience becomes more diverse, with developers from almost every discipline you can imagine and coming from every corner of the globe. We look forward to sharing with them our latest advances in iOS and OS X so they can create the next generation of great apps.

This year, the State of the Union session and the Apple Design Awards will be live streamed via the WWDC website to give developers around the world access to the latest information in real time, while other session videos will be released throughout the week of the conference to registered developers, likely through the WWDC website and iOS app. 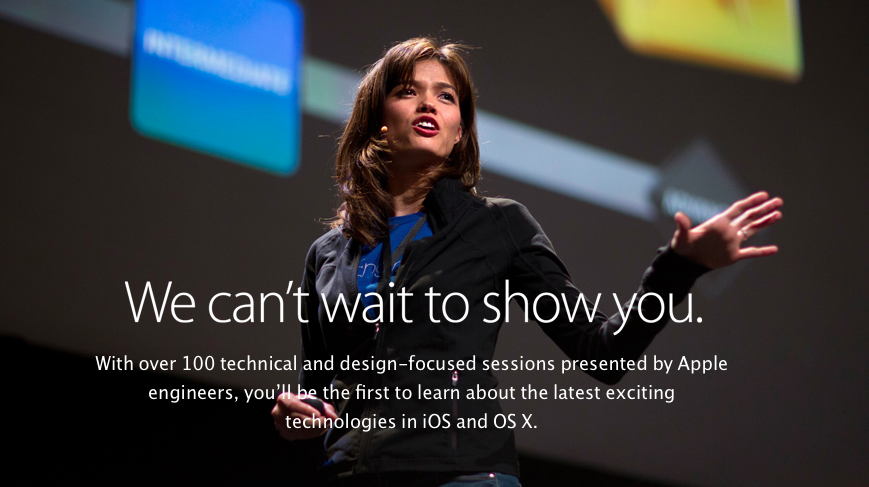 On the updated WWDC website, Apple has published a webpage for ticket applications as well as additional details on WWDC itself. App developers under 18 years old (13 – 17) can have their legal guardian purchase a WWDC ticket and approve their attendance at the conference, and follow these steps to apply for a scholarship.

More information about WWDC 2014 is available at Apple’s website.