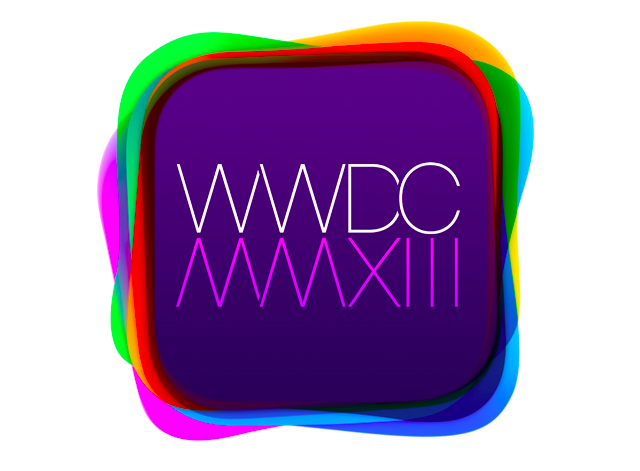 Apple has announced the official dates for WWDC 2013. The developer event kicks off in San Francisco on June 10 and runs through June 14 . Tickets will be on sale tomorrow (April 25) at 10 AM Pacific Time.

Despite being an ever popular event that sells out quickly, WWDC 2013 still takes place at Moscone West. In the press release posted this morning, Apple confirmed there will be Apple Design Awards and previews of new versions of iOS and OS X that will be seeded to developers during the event.

We look forward to gathering at WWDC 2013 with the incredible community of iOS and OS X developers,” said Philip Schiller, Apple’s senior vice president of Worldwide Marketing. “Our developers have had the most prolific and profitable year ever, and we’re excited to show them the latest advances in software technologies and developer tools to help them create innovative new apps. We can’t wait to get new versions of iOS and OS X into their hands at WWDC

WWDC will feature more than 100 technical sessions presented by over 1,000 Apple employees. As usual, there will be hands-on labs where developers will be able to seek advice from Apple engineers for “code-level assistance, insight into optimal development techniques and guidance”.

The WWDC website has been updated with a new logo and to reflect the information shared by Apple today.  Tickets will be on sale for $1599, and are limited to one ticket per person or five tickets per organization. App developers under 18 years old (13 – 17) can have their legal guardian purchase a WWDC ticket and approve their attendance at the conference. 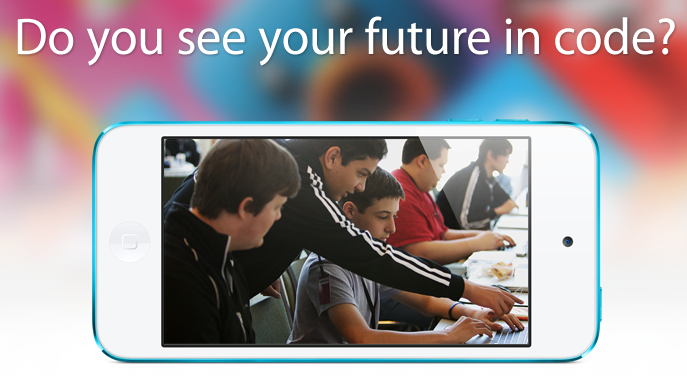 Full-time or part-time students over the age of 13 have the chance of winning one of 150 scholarships to attend this year’s WWDC. As Apple writes in a dedicated webpage, they want to “reward creative, talented, and outstanding student developers with the opportunity to attend this year’s conference on a WWDC 2013 Student Scholarship”. At least year’s WWDC, Little Star by BiBoBox Studio and daWindci by Reality Twist GmbH were the winners of the Student category at the Apple Design Awards.

Due to the age-limit, some events such as the WWDC Bash will restrict some students if they are under 18. Apple has posted a full list of eligibility requirements and more details. The deadline for sending in your application is Thursday, May 2, 2013 at 5:00 PM PDT. All applicants will be notified of their status by May 16, 2013.

Last, here’s a list of timezones for tomorrow’s ticket sale:

Until tomorrow, more information about WWDC 2013 is available here.