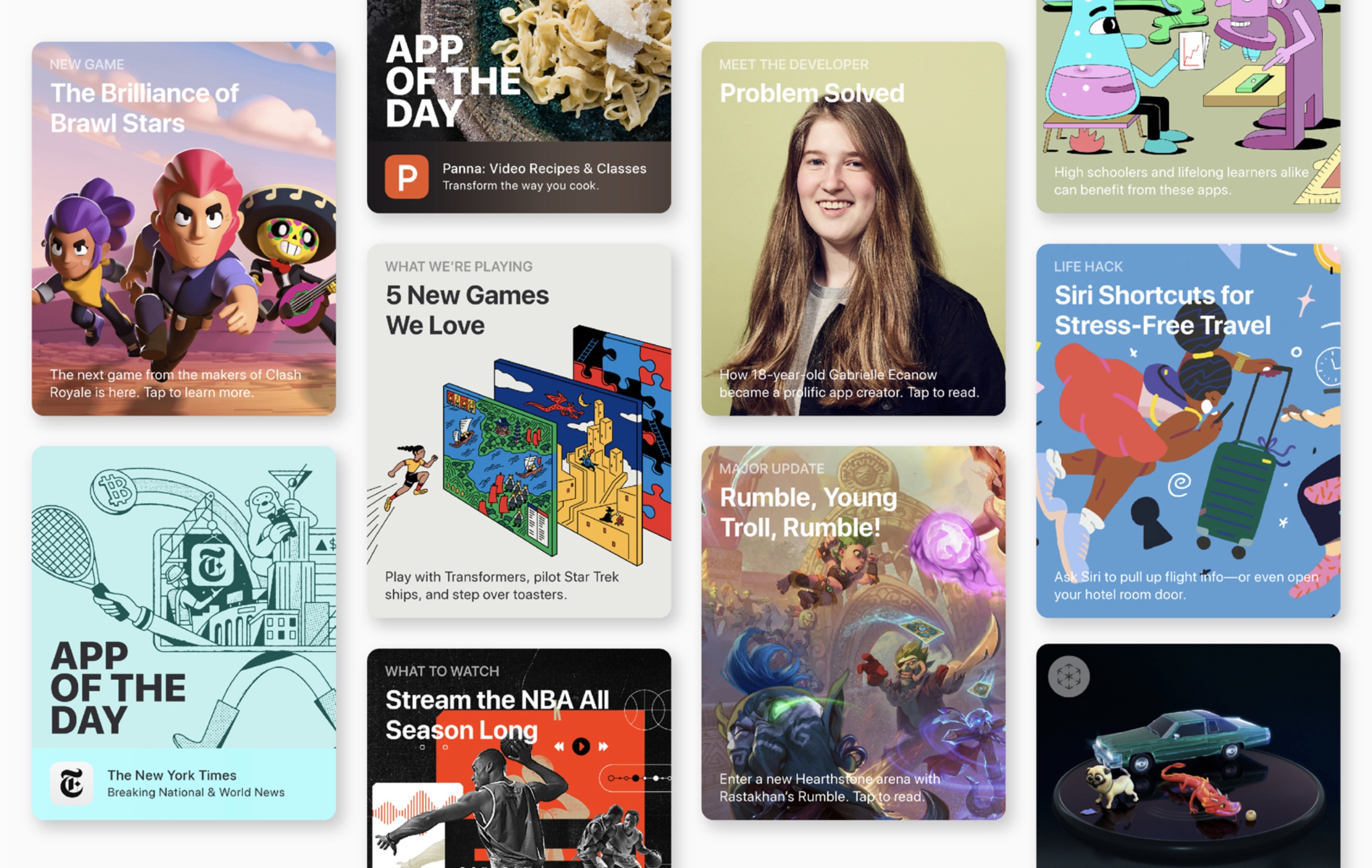 Hot on the heels of yesterday’s announcement regarding disappointing holiday iPhone sales, today Apple has better news to share: the App Store enjoyed a record breaking sales period recently, with over $1.22 billion in App Store spending taking place between Christmas Eve and New Year’s Eve. This marks the biggest sales week ever for the App Store, and it was followed by the biggest single day ever: New Year’s Day 2019 brought $322 million in sales, up from last year’s then-record $300 million.

Apple’s press release provides more color on some apps and categories that were particularly successful:

Gaming and self-care were the most popular categories of app downloads and subscriptions during the holidays. Globally, multiplayer games including Fortnite and PUBG were among the top downloaded games over the holidays, along with Brawl Stars, Asphalt 9 and Monster Strike. Productivity, Health & Fitness and Education apps are already capturing the attention of customers in the first few days of the year with 1Password, Sweat and Luminosity charting in their respective categories.

$1.22 billion is a major increase from last year’s $890 million figure, and a remarkable number for one of Apple’s most profitable services. As Apple continues beating the drum that services are of growing importance to the company, news like this helps prove that claim’s validity.