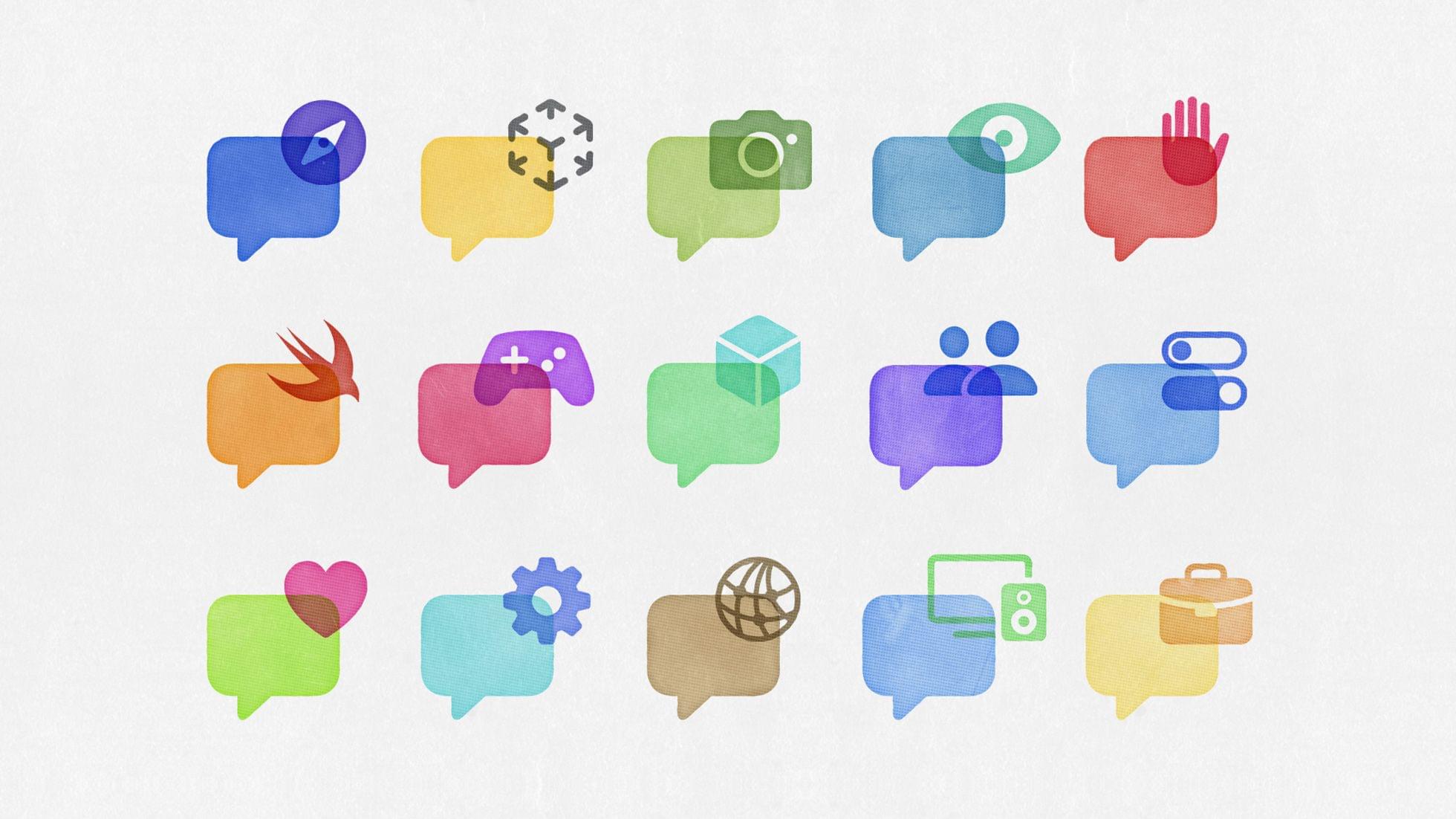 Apple announced today that it will be conducting over 100 live sessions and 1,500 hours of one-on-one office hours over the next eight weeks for developers. According to Susan Prescott, Apple’s vice president of Worldwide Developer Relations:

Every single day, developers around the world are creating incredible apps and games for our platforms, and it’s our goal to provide them with every resource we can to help make the hard work they put in that much easier and more impactful. Our team is looking forward to connecting with even more developers around the world so we can better support the important work of this incredibly valued community, and listen to and learn from them.

The live sessions are being held online around the world from Bengaluru, Cupertino, London, Mexico City, São Paulo, Seoul, Shanghai, Sydney, Tel Aviv, and Tokyo, making them accessible from a wide range of time zones. Each session, which will be led by someone from Apple and followed by a Q&A session. Topics will include many subjects, including SwiftUI, App Clips, HealthKit, machine learning, AR, and accessibility. Office hours are a chance for developers to get one-on-one assistance with their apps in 30-minutes sessions.