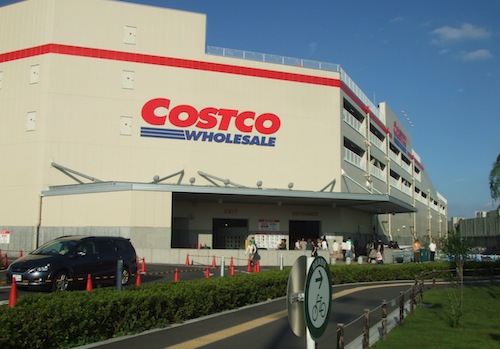 You may remember there was a time when retail chain Costco was selling iPods. Everything was fine and cool back then, until the day Apple got bigger and started giving iPads away to other retail chains such as Target, WalMart and Sam’s Club – cutting out the old partner Costco. The iPad started appearing everywhere, but not at Costco.

Soon after that, and we’re talking October 2010, Costco started dropping the iPods they had because they were left out of the iPad distribution game. Several reports pointed out that Apple products had gone missing at Costco. Today, the end of the relationship between Apple and Costco is official.

The chain is phasing out Apple products, per a mutual agreement between the companies, Galanti told The Seattle Times. Costco had sold iPods and pre-loaded iTunes cards for years, although never at huge discounts; and Apple never allowed Costco to sell its products online like other retailers, he said. “In the past couple months, we agreed to wind down.”

Apple spokeswoman Amy Bessette said the company has no comment.

So there you have it, you won’t be able to find iPods at Costco anymore. Or any other Apple product, for that matter. As for the iPad – that thing is really everywhere now. [MacRumors]