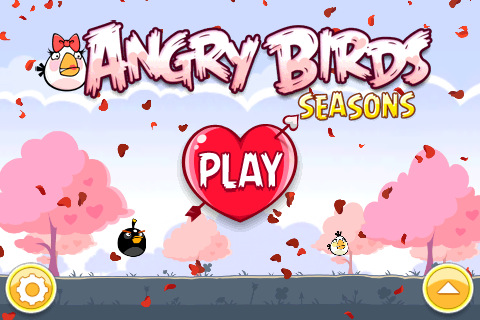 The iPad 2 is just around the corner now, but the Angry Birds news just won’t stop coming in. After thanking Apple for all their efforts to build the App Store system that allowed Angry Birds to sell millions of copies, Rovio CEO Peter Vesterbacka confirmed at a GDC panel that another update for Angry Birds Seasons is coming, and this time will feature special levels for St. Patrick’s Day.

What’s St. Patrick’s Day, you ask? It’s an Irish holiday for the patron saint, where people wear green (the national color of Ireland) and, well, usually drink a lot of beer. Should we expect green-based levels? Maybe. Drunken birds and beer kegs? We have our doubts about that.

But hey, you never know what to expect from Rovio. The update will be available before St. Patrick’s Day, which is on March 17. It’ll be free for all existing Angry Birds Seasons customers. [via DownloadSquad]