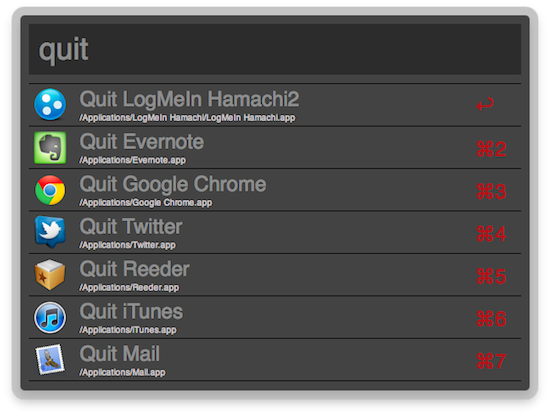 We’re huge fans of Alfred here at MacStories. The minimal launcher for Mac that was released as an alternative to Launchbar and Spotlight quickly evolved into a full-featured solution to browse files, play music from iTunes, manage your system clipboard and check on dictionary definitions. Alfred hasn’t officially reached the 1.0 status, yet the developers iterated so fast in the past months that Alfred has turned into a powerful application launcher packed with functionalities aimed at getting things done using only the keyboard. Looking back at previous Alfred releases, it’s amazing to see how the app went from being a simple way to launch apps to a tool tailored to both casual and power users, thanks to the possibility of creating custom searches, shortening links, browsing the filesystem, and more. The latest stable release of Alfred, 0.9, adds a number of improvements that greatly enhance the feature set of the app.

Alfred 0.9 can now launch any AppleScript on your Mac with a keyboard shortcut. Similarly to how the excellent FastScripts enables you to assign commands to scripts saved locally, the new Global Hotkeys section in the app’s preferences lets you assign a shortcut to a specific script, and run it when Alfred is open without seeing Alfred’s actual window. Just hit the shortcut anywhere on your Mac, and the script will execute. This is true for AppleScripts, files, and apps; being able to run AppleScripts through the app you’re already using for many other things is a very welcome addition, but it’s exclusive to those who bought the Powerpack, which is highly recommended if you want to get the most out of Alfred.

Overall, it’s undeniable Alfred keeps getting better on each release. We don’t know what’s coming in the final 1.0 version, but if previous updates are of any indication I guess the developers are working on something big for the major 1.0 milestone. In the meantime, you can get Alfred here for free, and buy the Powerpack for £12 ($20). Check out more screenshots and the full 0.9 changelog below. 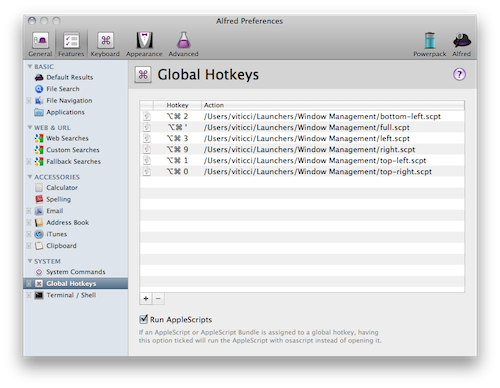 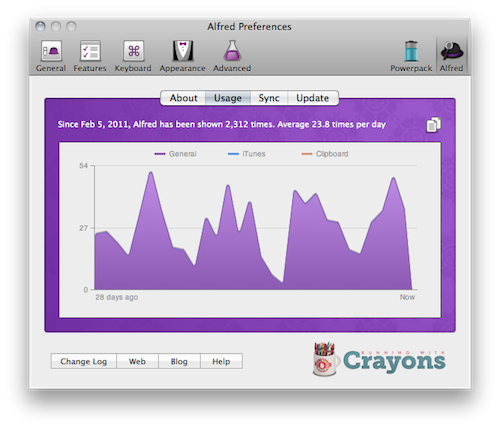 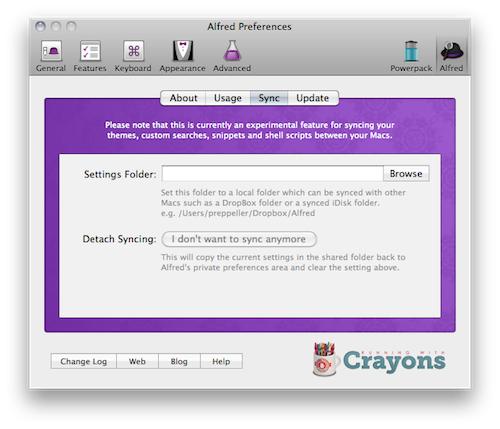 Set global shortcuts for your favourite apps, files and scripts

Option to either open or run AppleScript shortcuts

AppleScripts run as separate process for non blocking and stability

Run your commands in Terminal or silently behind the scenes

Properly index playlists (just by name so they are in default search, including playlists inside of playlists)

Rename ‘About’ to ‘Alfred’ as it now contains more stuff

Remove hanky from Alfred hat in About prefs to standardise branding

Rename references of experimental in resources and code to advanced

Remove the ‘Local’ group from prefs and merge into ‘Basic’ group

Drag files out of Alfred into other apps [PP]

Make AppleScripts run with osascript rather than NSAppleScript

When main results subtext paths are too long, truncate in the middle so you can see the filename