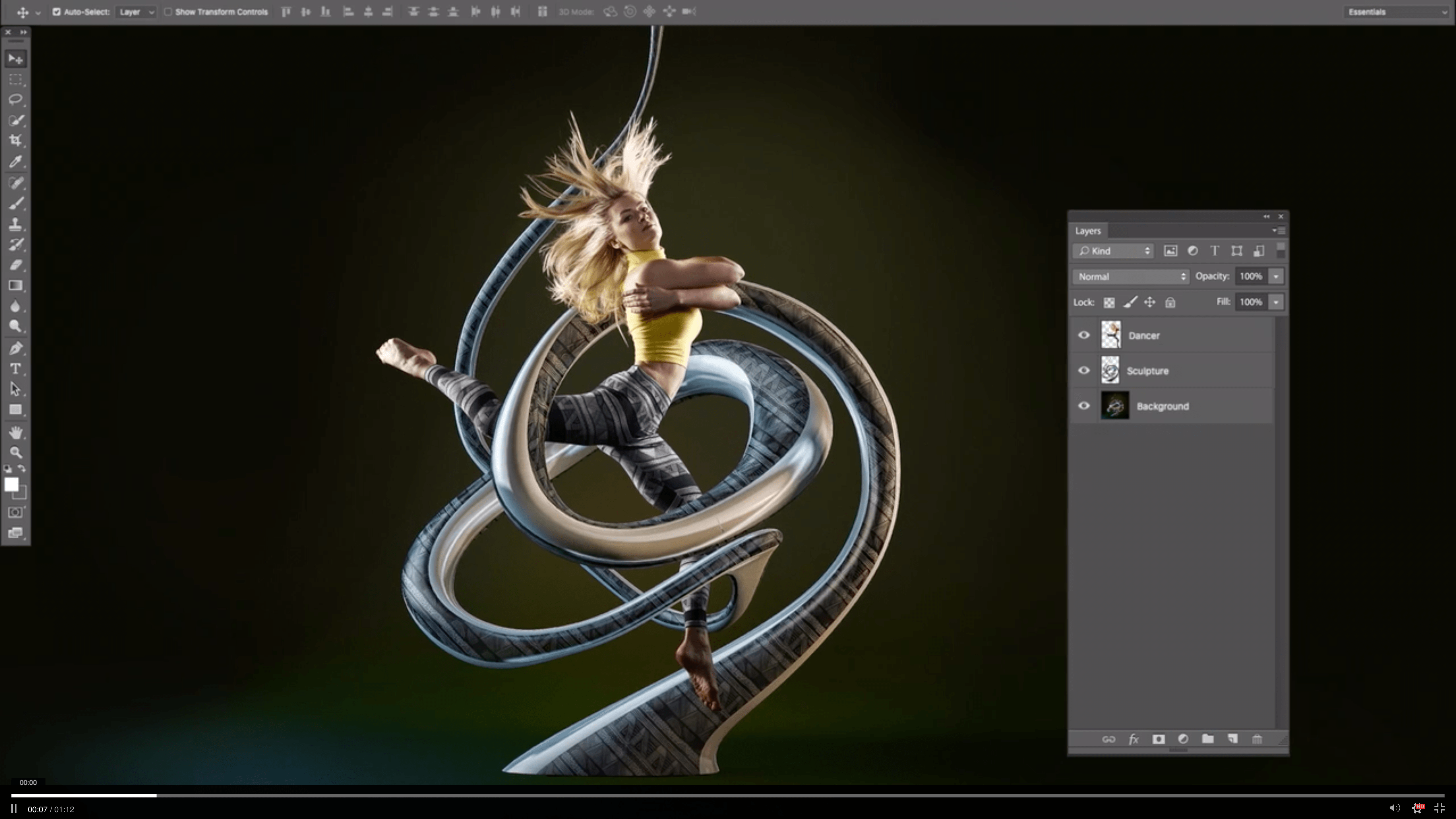 Bloomberg reports that its sources say that Adobe is working on full versions of its desktop Photoshop app and other Creative Cloud apps for the iPad. Although Adobe has not committed to the October unveiling and 2019 ship date also cited by Bloomberg’s sources, its Chief Product Officer, Scott Belsky did acknowledge that the company is working on a new cross-platform version of Photoshop and other apps. Bloomberg’s sources say Illustrator is one of the other apps being developed for the iPad, which they say will be released sometime after Photoshop.

“My aspiration is to get these on the market as soon as possible,” Belsky said in an interview. “There’s a lot required to take a product as sophisticated and powerful as Photoshop and make that work on a modern device like the iPad. We need to bring our products into this cloud-first collaborative era.”

The addition of Photoshop and other Creative Suite apps to the iPad would be a significant step forward for the tablet’s push into the pro user market. Currently, only Microsoft’s Surface line of tablets is capable of running a fully-functional version of Adobe’s pro apps, making it the default choice for creative professionals who want to use Creative Suite on a tablet.