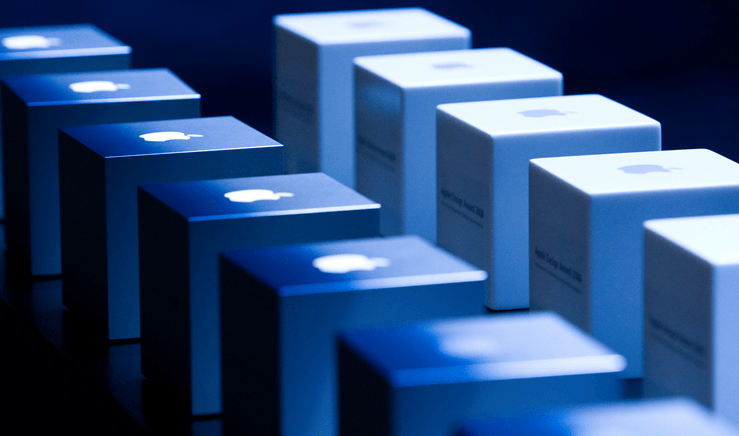 Each year at WWDC, Apple celebrates developers and the very best apps on its platforms with the Apple Design Awards. These award-winning apps are held up by Apple as raising the bar in design, technology, and innovation. Each app combines rich functionality and high performance, taking advantage of the latest features in Apple’s operating systems to provide unique experiences that enrich the App Store and customers’ lives. As Apple explains it in the WWDC app, the purpose of the Apple Design Awards is to ‘recognize state of the art iOS, OS X, watchOS, and tvOS apps that reflect excellence in design and innovation.’ For the second year in a row, the awards included a special category to recognize the accomplishments of student-developers.

The event, which in recent years has capped off the first day of WWDC, did so again, but this year the ADAs were held in the Bill Graham Civic Auditorium for the first time, as were the opening keynote and Platforms State of the Union. This year’s award ceremony also marks the first time that the ADAs include Apple TV apps.

After evaluating the broadest set of apps possible, Apple has picked the following as the 2016 Apple Design Award Winners below.