According to AppleInsider’s daily Mac availability tracking service, most of the retail stores AI tracks have run out of MacBook Air stock. Nearly every retailer has run out of the low-end Air model, and their sources suggest a new model may come as early as next week. 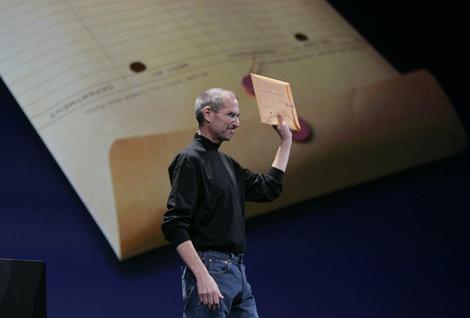 This marks the first time that AppleInsider has witnessed this abnormal trend in regards to the Air since it began tracking availability of Apple’s Mac line on a daily basis over two years ago. Still, the drought didn’t manifest over night. For weeks now, the websites of certain resellers have indicated that inventory of the low-end MacBook Air was on the verge of depletion, urging shoppers to “order soon,” as only a handful of units remained in stock.
What’s more, people familiar with the buy side of operations for big box retailers like Best Buy and Amazon.com say that Apple has indicted to them that it will not replenish supply of the notebooks until Oct. 12 through Oct. 16 at the earliest. Such expansive delays on low volume products like the MacBook Air are common only when Mac maker is preparing to overhaul the product line, these people say.

Apple is well-known for refreshing the MacBook line in the October/November timeframe; two weeks weeks we heard rumors about a new 11.6-inch MacBook Air coming before the end of the year. Does this ring a bell? Maybe. A combined MacBook Air - iLife ‘11 update would be great.