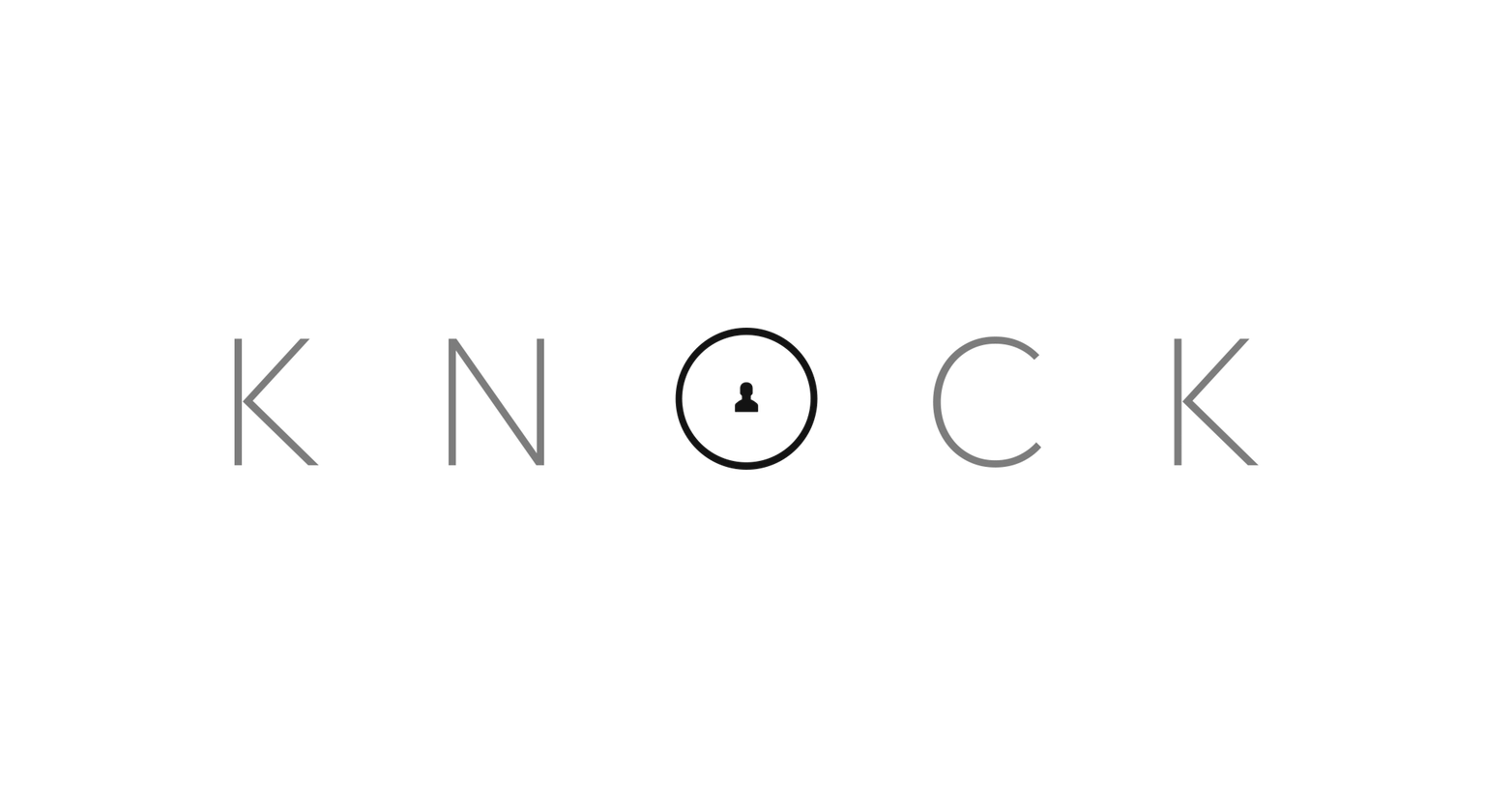 The only downside to Apple’s fabulous Touch ID is that, once you have it, you miss it everywhere it doesn’t exist. I miss it the most on the Mac. Yes, I know about MacID. No, that isn’t what I want.

For me, the closest thing to achieving the convenience of Touch ID on the Mac is Knock a/k/a “Knock To Unlock.” It’s not all the way there yet for example, it can’t unlock 1Password on my Mac), but let me explain why it has such a place in my heart.

A good password is most likely hard to type. You could make it easier to type, but it probably would make your password weaker. It’s easy to make mistakes.

Knock makes it easier by making it so that you only have to “knock” on your iPhone, and then it will enter your password on your Mac.

If you haven’t seen the Sandwich Video for Knock, take a look, as it’s easier to understand once you’ve seen it in action:1

They don’t even show my favorite part of the app, which is that it doesn’t just work at the login screen, it also works when you get prompted to enter your password in standard OS X dialogue boxes, for example when installing software. I recently setup a new Mac and Knock was one of the first apps I installed, because it made the rest of the process much easier.

The iOS app is $5 (US) and there’s an Apple Watch component too. The Mac app is free.

A friend 2 pointed out to me that Knock “presumes pocket privilege” — that is, it assumes that you are wearing pants with large enough pockets for your iPhone to fit in it. A lot of women’s clothing either doesn’t have pockets or only has small pockets. That’s true, but I also find myself using it a lot when my iPhone is resting on my desk next to my Mac. A quick double-tap knock works great.

Will Knock work on your Mac?

A few years ago when Knock first came on the scene, many people might have had Macs that lacked the “low power Bluetooth” required for it to work. Now it seems likely that most would.

There’s a compatibility chart on Knock’s website, but the easiest way to check is to open /Applications/Utilities/Terminal.app and paste this command:

If you get a number greater than or equal to ‘4’ then it will work. Otherwise… sorry. Maybe you can add this to your list of reasons to upgrade your Mac?

Knock only works with one Mac. They’ve talked about multiple Mac support for a long-time, but I’m not holding out much hope for that anymore. Fortunately I mostly only use my one Mac.

More questions? There is a FAQ site designed to answer them.

There’s always a trade-off for convenience and security. Yes, I suppose someone could manage to get my iPhone and then they could get my Mac as well, and that would stink. But it’s also unlikely. Even if it did happen, it wouldn’t help if the Mac was off (Knock won’t work for first login, you’ll have to type that one yourself). To me, the trade-off is worth it, and it’s become an app I use a lot.

If it sound interesting to you, $5 is a pretty low price to check it out.