A few minutes ago Apple launched a new app for the Mac called iAd Producer which is aimed at developers and designers willing to create visually rich, interactive iAds. iAd Producer “automatically manages the HTML5, CSS3 and JavaScript behind your iAd” and also offers advanced Javascript editing and debugging.

iAd Producer is available for download on Apple’s developer website and it requires Mac OS X 10.6.5, Safari 5 and iOS SDK 4.0. A user guide is available here.

The application features a user interface design similar to the latest iPhoto ‘11 with iOS-inspired textures and toolbar buttons, animations and popover menus. It really looks like a tool which aims at simplifying the iAd creation workflow and, at the same time, empowering designers to come up with beautiful advertising campaigns for iPhone and iPad. iAd Producer also allows you to preview an iAd in Safari 5 and the iOS Simulator, send it to iAd’s test servers or export it to iDisk.

Overall, the app is packed with functionalities. Sure, it’s meant for iAd, but I wouldn’t be surprised to see it being used by web developers as the ultimate HTML - CSS layout app. Again, you can find more information in the iOS Developer Center. 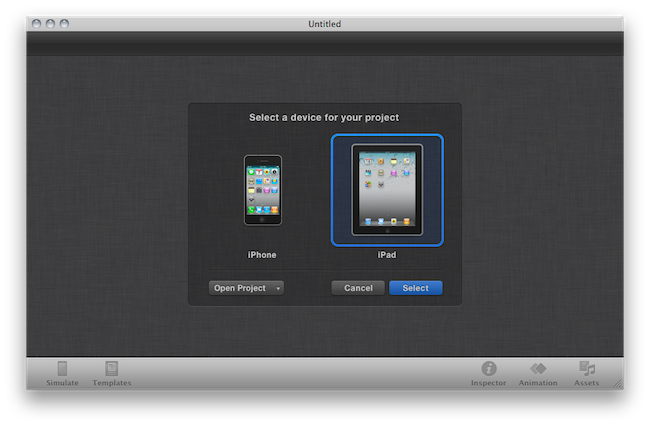 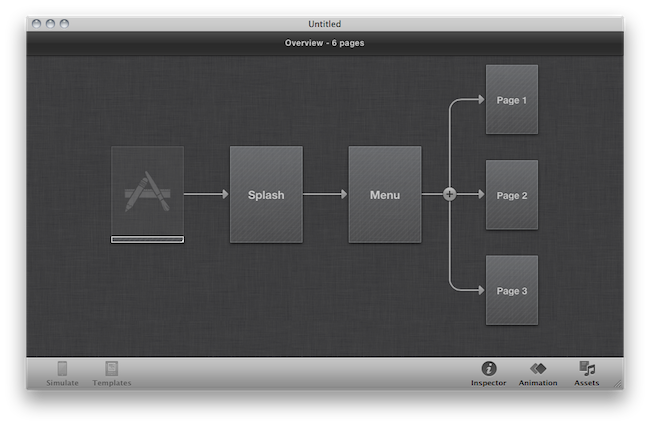 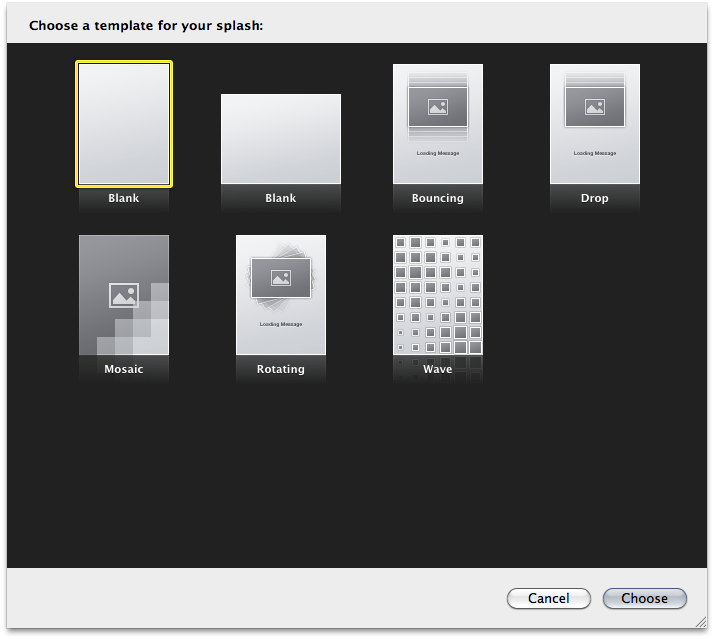 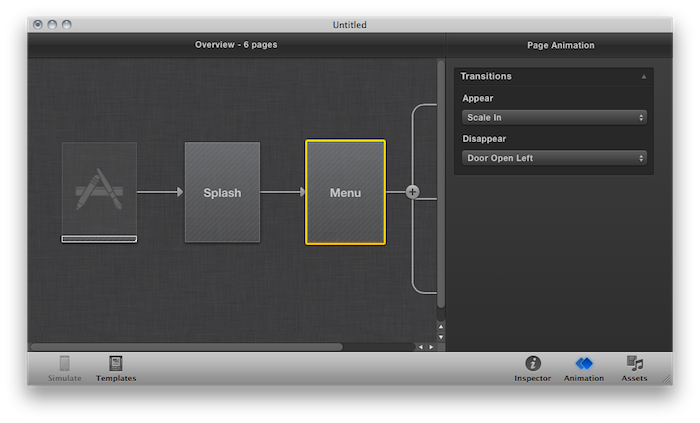 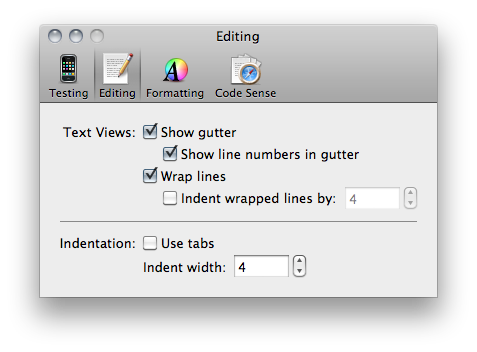