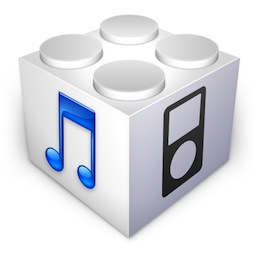 That Apple doesn’t provide a workaround for this is inexcusable now that we’ve reached iOS 4.x. In the days of 10 MB iOS games, it wasn’t a problem: you could stuff dozens on a device without problem. But in this age of Rivens and Puzzle Quest 2s, Apple’s (from a gaming standpoint) fast turning its high-end devices into the equivalent of crappy cartridges without battery back-up. The only difference is that an iOS device can hold a bunch of ‘cartridges’, but when one’s removed, the result is the same: all your progress is lost.

Game Center could have been a solution with cloud-based backups for gamers, but I think this is a wider issue. Apple should provide single backups for any app, not just games. Either cloud-based (tied to your MobileMe account, would be nice) or local, users could restore an app’s library after an OS update in seconds. The problem with the current iTunes backups is that they keep everything in a single package that’s often incompatible with updates / downgrades because, again, apps aren’t separated from system files in the backup file.

A single-app backup method would make everything much easier.