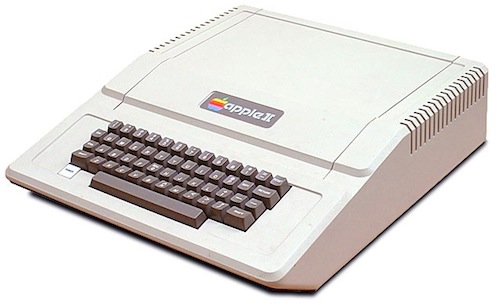 Jay Yarow at Business Insider has posted a lengthy interview with Apple’s first CEO Michael Scott, who ran the company from February 1977 to March 1981. The interview is full of interesting details and tidbits that are worth saving in your Instapaper queue, but here’s one we particularly liked about how Scott – who was hired by Mike Markkula to be the CEO as both Jobs and Wozniak were seen as too young and unexperienced – viewed Steve Jobs’ proverbial attention to detail at the time:

I stayed out of it but for weeks, maybe almost six weeks, the original Apple II case, Jobs wanted a rounded edge on it so it didn’t have a hard feel. They spent weeks and weeks arguing exactly how rounded it would be. So that attention to detail is what Steve is known for, but it also is his weakness because he pays attention to the detail of the product, but not to the people.

Check out the full interview by hitting the source link below.