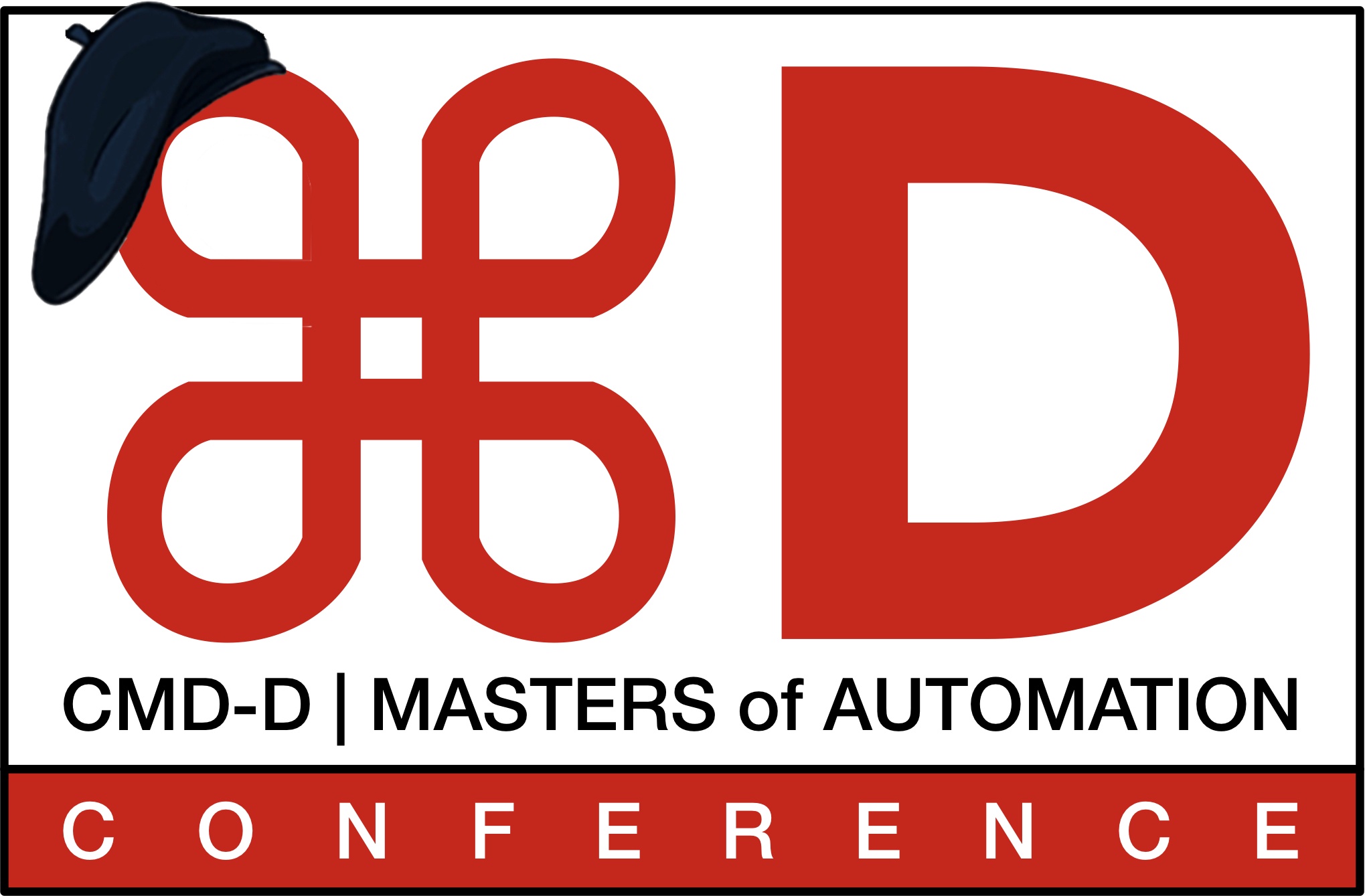 Sal Soghoian, Paul Kent, and Naomi Pearce are collaborating on a new conference called CMD-D covering automation and scripting on macOS and iOS.

The conference is called CMD-D (pronounced “Command-D”), and it will be held August 9th at the Santa Clara Convention Center. It’ll be a full day of exploring the current state of automation technology on both Apple platforms, sharing ideas and concepts, and showing what’s possible—all with the goal of inspiring and furthering development of your own automation projects.

To assist in this exploration of all things Automation, I’ve invited some of my smartest friends to present sessions focused on their own areas of automation expertise, on macOS and iOS. And, for those new to automation, we’re also planning a Scripting Boot Camp on August 8th.