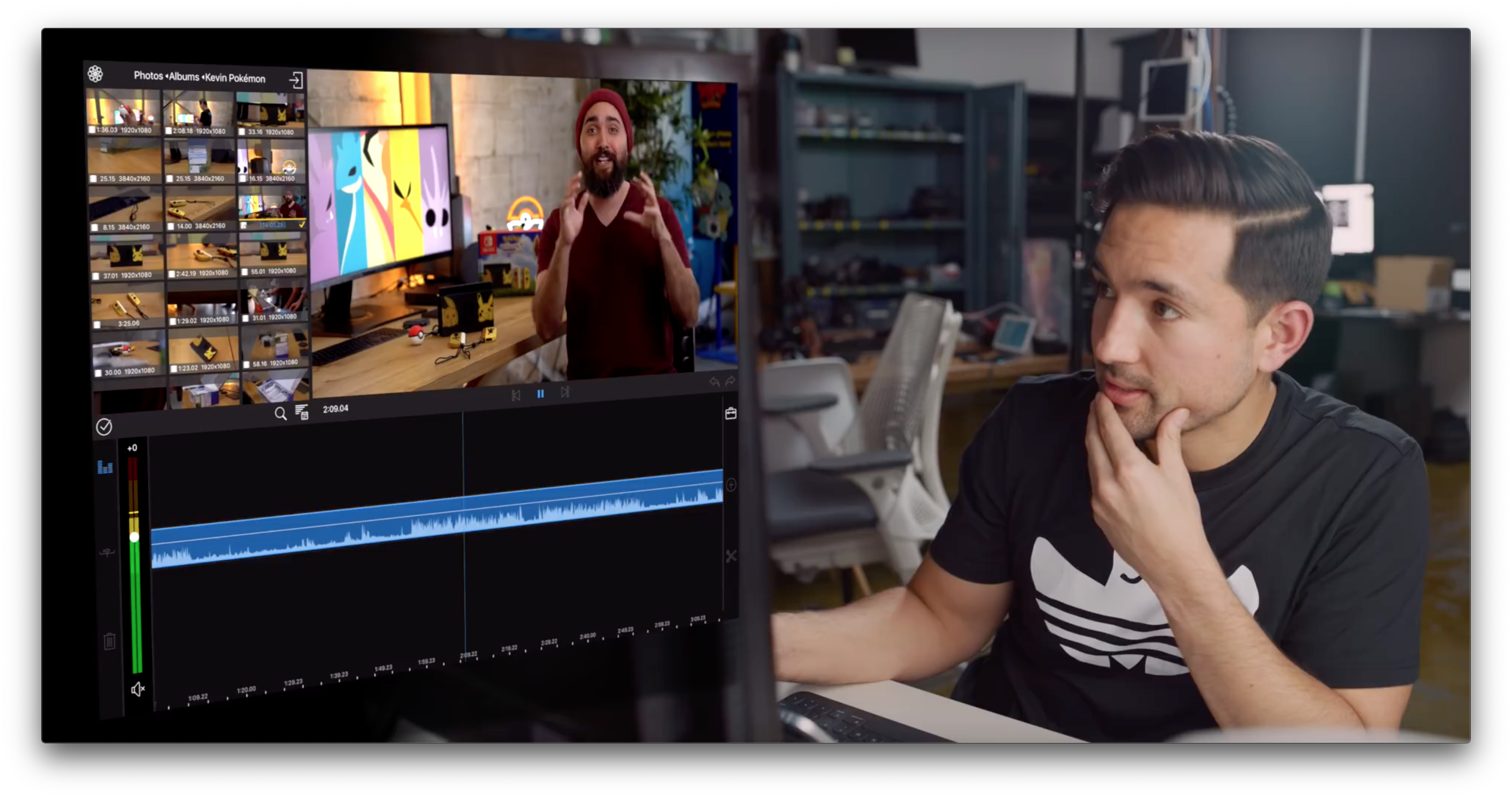 Jonathan Morrison has an excellent walkthrough of what it’s like to edit an entire 4K video on an iPad Pro. In the video, Morrison adjusts the audio, color corrects footage, and assembles everything from multiple clips using LumaFusion running on a 12.9-inch iPad Pro.

Morrison came away impressed with LumaFusion and the iPad Pro’s performance as a video editing workstation. Among other things, previewing and scrubbing through footage was smooth and responsive, and the iPad Pro exported the final video in close to real-time.

Near the end of the video, Morrison addresses some of the criticisms leveled against Apple’s latest iPad:

Everyone’s looking at it as a laptop replacement when it’s an alternative, and you’re looking for traditional methods when you should be looking for alternative methods.

That’s a refreshing perspective from someone coming from video editing on the Mac. It’s also a point we touch upon on this week’s episode of AppStories. Trying to map workflows directly from the Mac to iOS is a recipe for disappointment because the platforms work differently. The differences often require adjustments be made, but they can pay dividends as Morrison demonstrates.