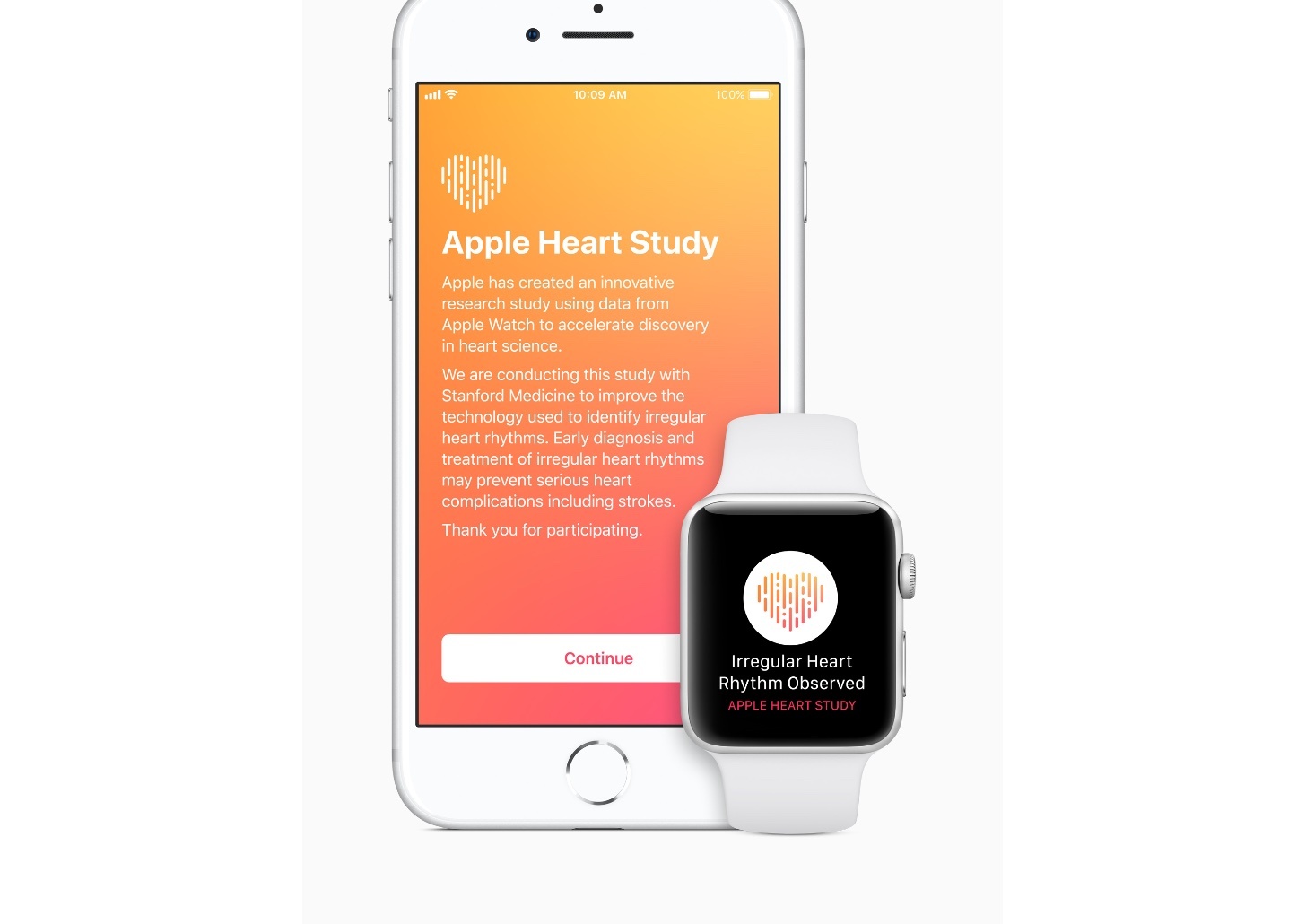 Last fall, Apple launched the free Heart Study app in partnership with Stanford University. The study, which was closed to new participants in August and has begun to end for some early participants, was available to US residents over 22 years old with an Apple Watch Series 1 and newer. The app used the Apple Watch to monitor the user’s heart rate for atrial fibrillation, a leading cause of stroke.

Over the course of the Stanford study, stories have surfaced of instances where it discovered dangerous Afib conditions that were undiagnosed before. One such recent story comes from ZDNet writer Jason Perlow. A self-described Apple critic, Perlow purchased a refurbished Series 2 Nike+ Apple Watch earlier this year to test it.

Skeptical about whether the device would be something he would use much, Perlow nonetheless signed up for the Heart Study. Within a few days, Perlow received a notification asking him to contact a doctor at Stanford. The Heart Study app had detected signs of previously-undiagnosed atrial fibrillation. Perlow had the condition treated by a team of heart specialists, but as he concludes:

I owe my life to my Apple Watch. Because it started this whole machine rolling. And I was very lucky to have my Afib caught during the last three months of public enrollment in the Heart Study, which ended in early August.

I participated in the Heart Study too. Like Perlow, I forgot about it for long stretches. I’m fortunate that I didn’t receive the sort of alert Perlow did, but in September, Stanford sent me a notification that my participation in the study was ending. It turns out that over the course of 188 days, Stanford collected 1,743 heart measurements from me. Multiply that by the thousands of people in the study, and the potential the Apple Watch has for medical research is remarkable, while at the same time helping individuals like Perlow one at a time.