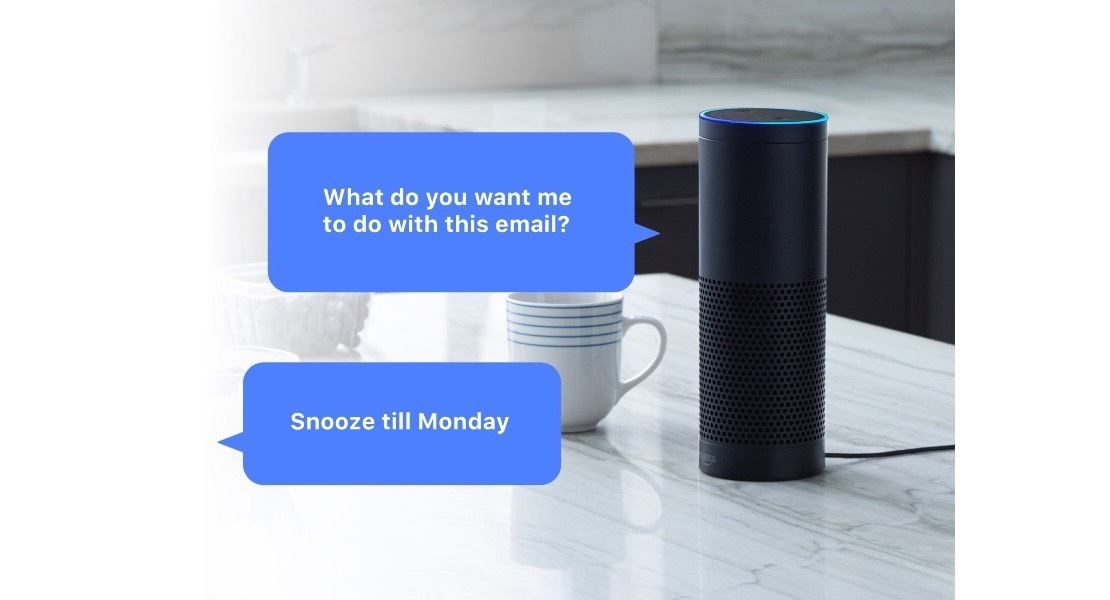 Newton, the email client for power users, today launched Amazon Echo integration with an Alexa skill. The skill enables email management with nothing but your voice; in addition to having Alexa read emails to you, you can perform the following list of actions by voice:

Replying to or composing new emails is not possible with Alexa, but personally, I don’t think I would trust a voice assistant to write my emails anyways – at least not until the technology grows more foolproof. The option to perform simple actions by voice, like archiving or snoozing messages, is much more appealing.

Newton’s expansion to Alexa-equipped devices follows the introduction of a Windows version of the client in beta form earlier this week. As a daily Newton user, I wrote about the iOS and macOS versions last Friday for Club MacStories members, and look forward to seeing the service continue to grow and improve.