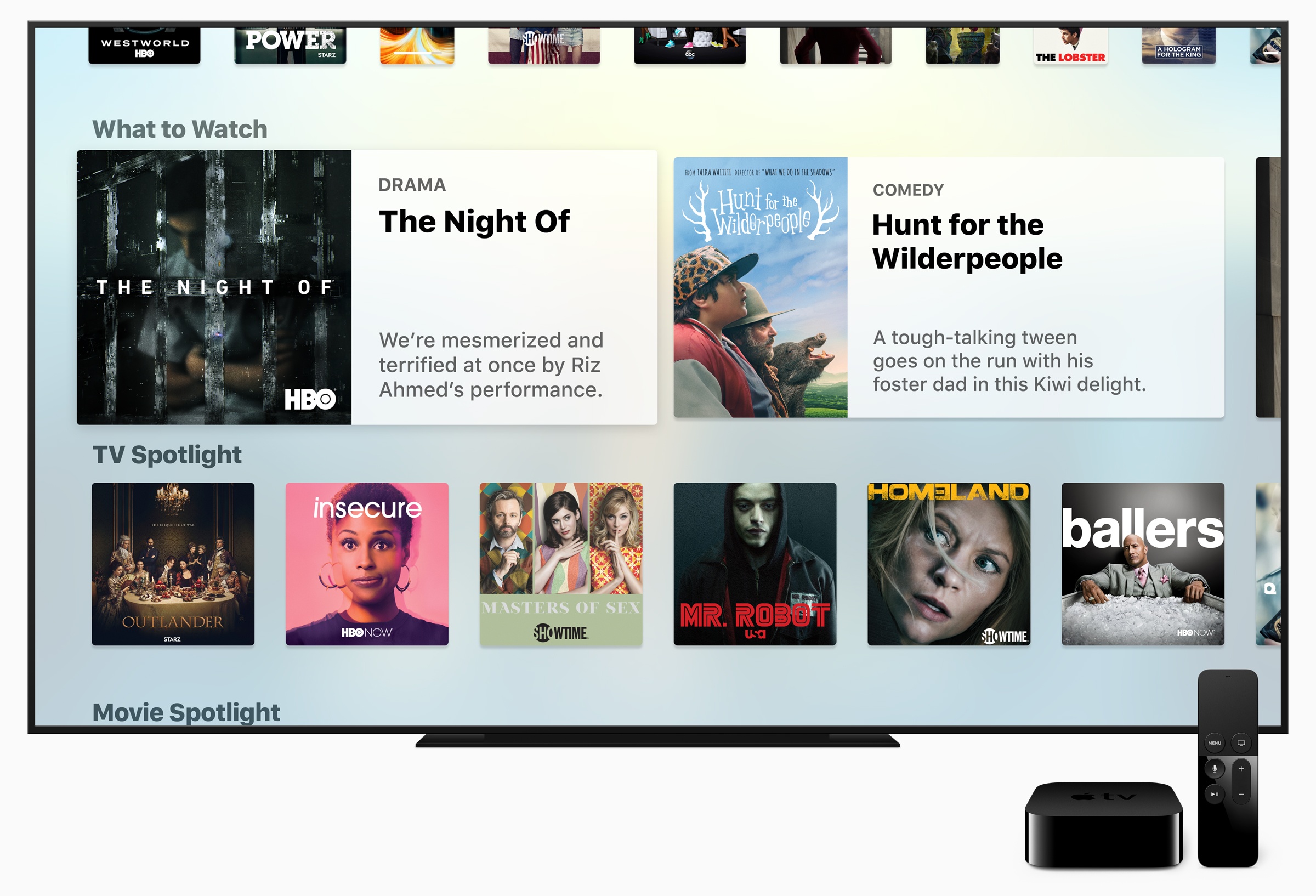 Apple has announced that Jamie Erlicht and Zack Van Amburg are joining the company to lead the company’s worldwide video programming efforts as part of Eddie Cue’s team:

“Jamie and Zack are two of the most talented TV executives in the world and have been instrumental in making this the golden age of television,” said Eddy Cue, Apple’s senior vice president of Internet Software and Services. “We have exciting plans in store for customers and can’t wait for them to bring their expertise to Apple — there is much more to come.”

Erlicht and Van Amburg were responsible for hits such as Breaking Bad, Better Call Saul, The Crown, Rescue Me, and more while at Sony Pictures Television. Apple has been ramping up its video production efforts for quite some time now and if there was any remaining doubt that the company is serious about getting into original content creation, the hiring of Erlicht and Van Amberg should put those doubts to rest.