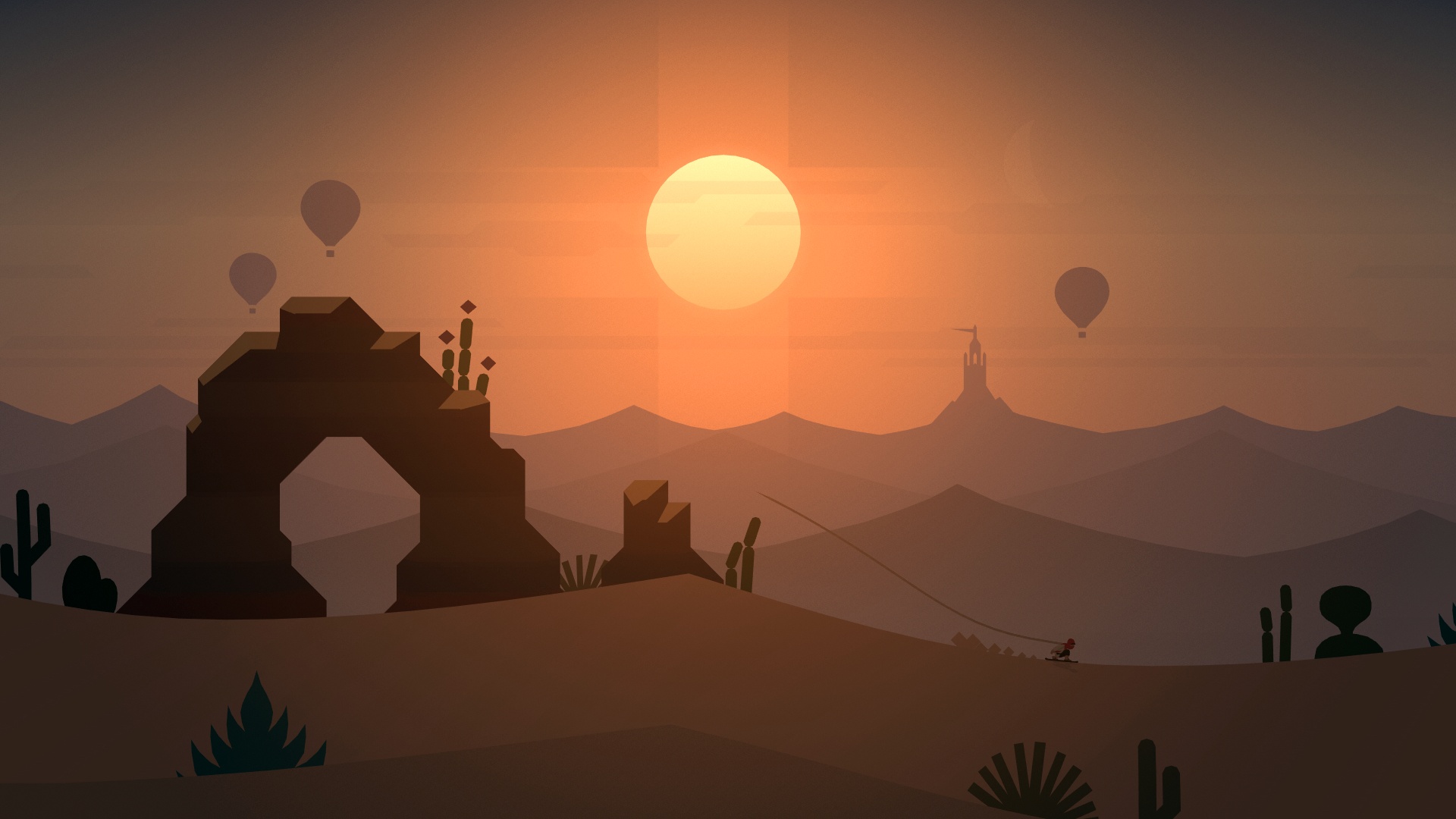 Today on their blog, to commemorate the second anniversary of Alto’s Adventure, Snowman published the first trailer for the game’s sequel, Alto’s Odyssey. They also revealed that the game will launch this summer.

From the brief glimpse of gameplay in the trailer, the game appears very similar to its predecessor, with the most significant visible change being the setting: Alto’s Odyssey takes place in the desert.

Today’s news follows last week’s announcement that another of Snowman’s upcoming titles, Where Cards Fall, will launch this fall. We now know that Alto’s Odyssey will precede that game’s release.

As part of celebrating Alto’s Adventure’s anniversary, Snowman has put the game on sale for a short time. It is now available on the App Store for $1.99, down from its regular $4.99 price.