Since when Twitter announced the acquisition of Twitter for iPhone and Mac, we all started wondering where the hell was Loren Brichter. Did the Twitter folks kidnap him and put him in front of an iMac telling him “Do code”? Who knows, but it’s been a nice surprise to find out that Atebits (Loren’s company) and Borange have released a new application for iPhone and iPod Touch called Textie, which allows you to send free text messages to anyone in the world running the same app.

We’ve seen many other messaging apps in the App Store (like Ping), but none of them made it to my home screen. Why? Because most of them relied on a clunky setup process and featured terrible user interfaces. One had to either go through slow and painful setup instructions or just rely on services that didn’t send messages in time and were so full of additional features that it was easy to miss the real point.

Textie is just about texting, and nothing more. You can attach pictures to texts, see contact’s info, load older messages and that’s it. It’s similar to the native Messages app, but it allows you to text anyone by using his email address (creating a Textie account really takes 2 minutes) and get oust notifications every time a new messages comes in.

The interface is clean an nice, and there’s nothing more to consider besides the selling price of the app: Textie is free when ad supported, and you can remove the ads with a $1.99 in-app purchase. 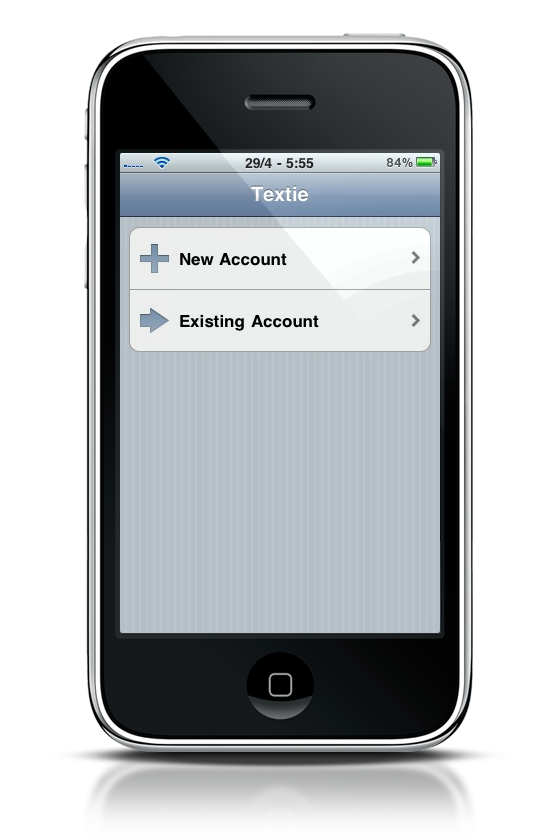 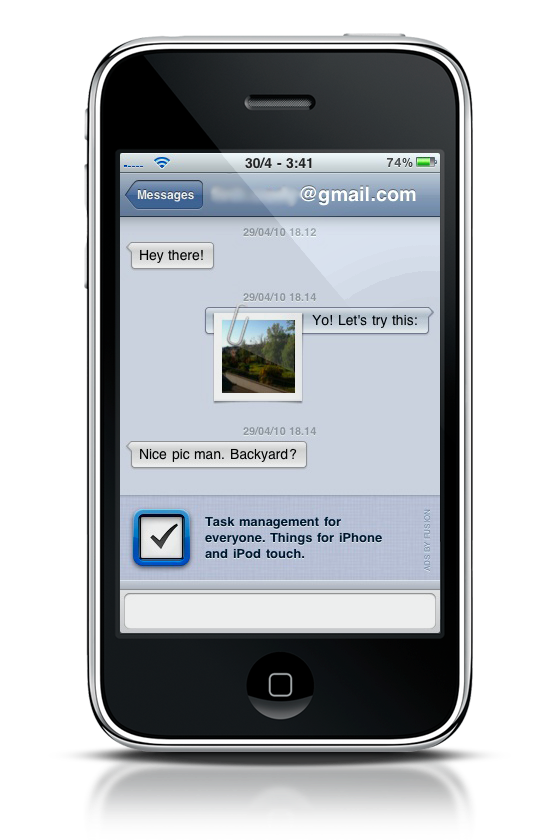