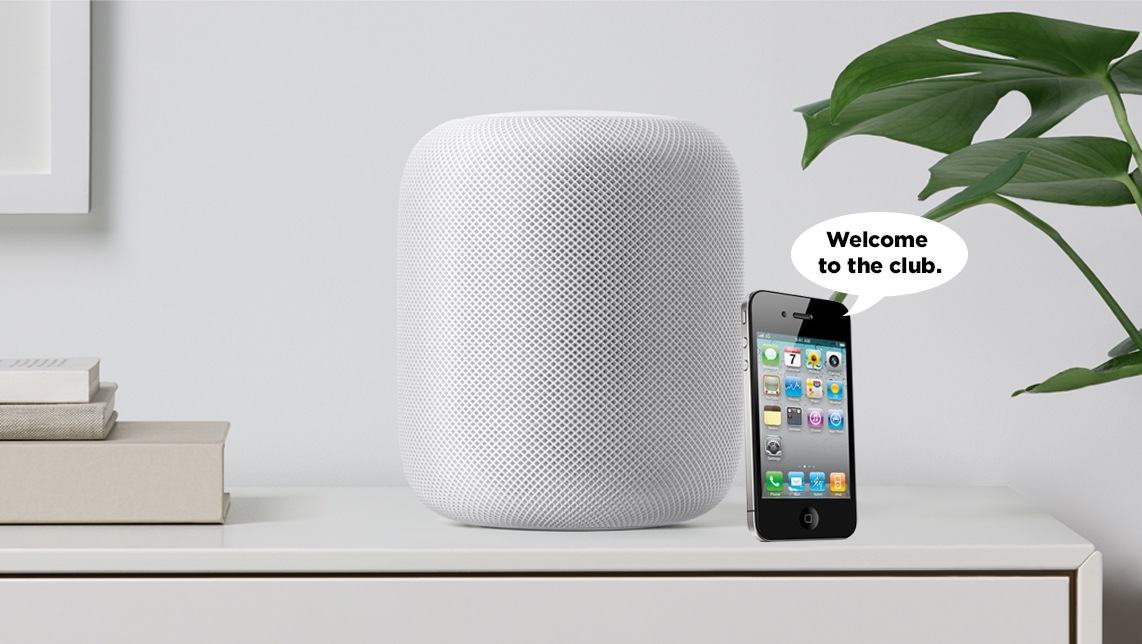 When Steve Jobs introduced the iPhone 4 in June 2010, he opened his comments this way:

Today we’re introducing the iPhone 4. This is really hot… It has an all-new design. Stop me if you’ve already seen this.

The crowd interrupted him with laughs and cheers before he went on:

The reason for the joke was obvious. On April 19, — some 6 weeks before Jobs took to the stage in San Francisco — Gizmodo had published a bombshell of an article titled “This is Apple’s Next iPhone.” Jesus Diaz didn’t beat around the bush with his opening lines:

You are looking at Apple’s next iPhone. It was found lost in a bar in Redwood City, camouflaged to look like an iPhone 3GS. We got it. We disassembled it. It’s the real thing, and here are all the details.

The details that followed were spot-on. Diaz ran through the physical attributes of the phone. A front-facing camera. A camera flash. A higher resolution display. A larger battery. A glass back joined to the front with a ring of metal. The photos Gizmodo published of this phone are nearly indistinguishable from those taken of production units months later as tech journalists reviewed the iPhone 4. They even took the thing apart.

Diaz believed the phone to be authentic, as Mac OS X and iTunes recognized it as an iPhone. Moreover, it was in a case designed to look like an iPhone 3GS, lending credence to the idea that it was a device dedicated to real-world testing.

I remember reading this article when it was published and being shocked that such an important device could be found in the wild. 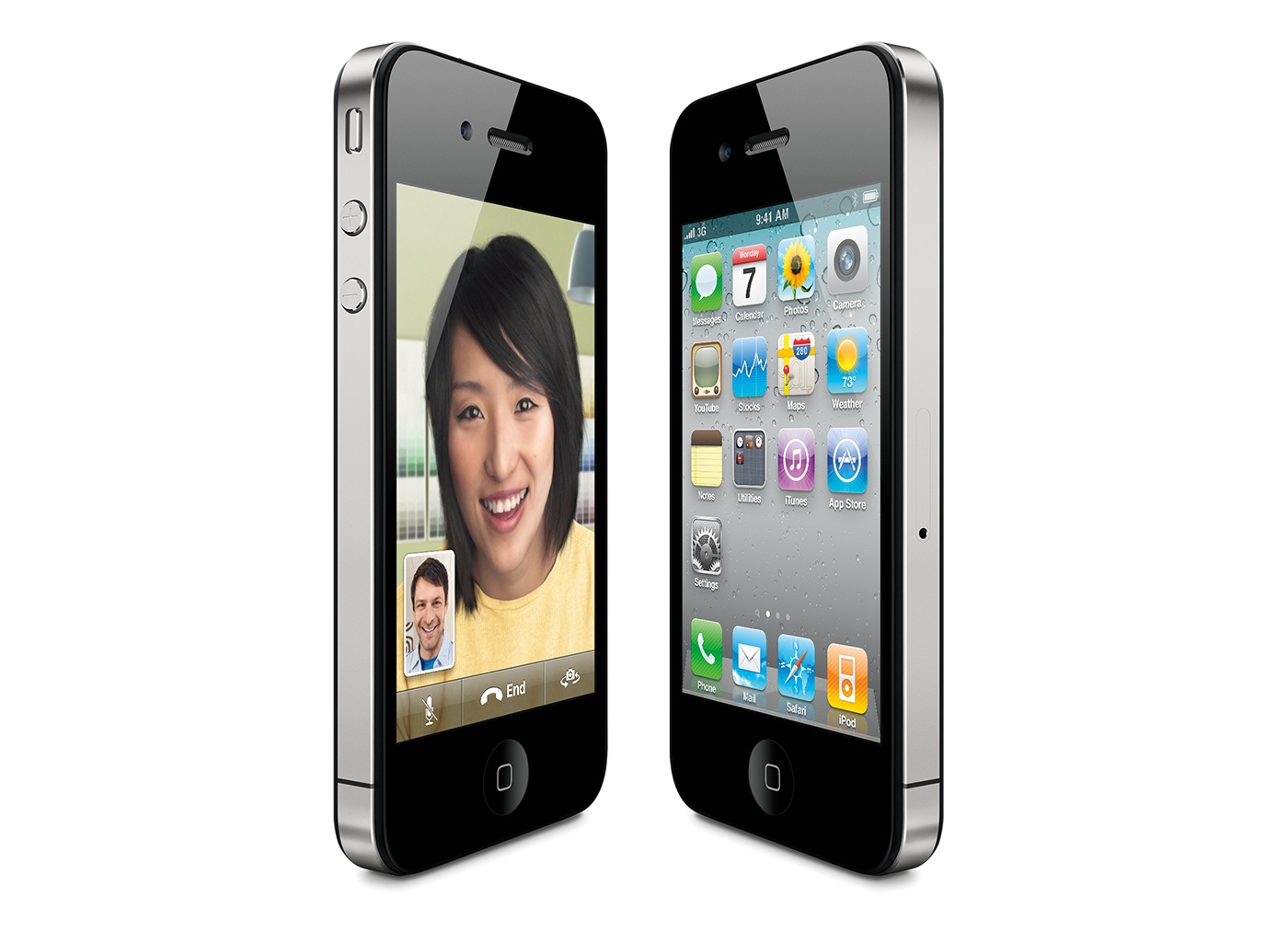 Diaz would go on to outline how the website came to have possession of the device. An Apple engineer named Gray Powell left it in a bar accidentally. It was then picked up by someone in the bar and weeks later, they sold it to Gizmodo for $5,000.

That intermediate party should have turned the lost device into the police. Keeping it for a few weeks and then selling it, as John Gruber pointed out, makes them guilty of theft.

A few days later, the blog got a letter from Apple, asking for the phone back, as Brian Lam wrote:

This phone was lost, and then found. But from Apple’s perspective, it could have been considered stolen. I told them, all they have to do to get it back is to claim it—on record. This formal request from Apple’s legal department is that claim. It proves—if there was any doubt in your mind—that this thing is real.

Gizmodo complied with the request, and returned the device — now verified to be an iPhone — to Apple.

The whole story was already controversial, but this really poured gasoline on the fire. The search raised fundamental questions about the line between bloggers and journalists, and if the former should enjoy protections for the latter. That’s a topic for a different time, but one that is endlessly interesting to me.

At Steve Jobs’ death, Brian Lam wrote a bit about the saga:

I was on sabbatical when Jason got his hands on the iPhone prototype.

An hour after the story went live, the phone rang and the number was from Apple HQ. I figured it was someone from the PR team. It was not.

“Hi, this is Steve. I really want my phone back.”

I like that Jobs was calm and collected when he spoke to Gizmodo. It shows a real sense of class and responsibility that I’m sure was hard to muster.

We haven’t seen a hardware leak from Apple like the iPhone 4 since this. Reports indicate that Apple products still undergo real-world, incognito testing, but no devices have been revealed like the iPhone 4 was.

That brings us back to the HomePod. Leaking secrets via software is probably easier to do accidentally. Shoot, just last year, images of the then-unannounced Touch Bar were found in a public macOS Sierra release. As Apple’s ecosystem continues to grow, and iOS becomes more important, Apple will need to put better practices into place to keep this sort of thing from happening in the future.