If you spend many hours a day on Twitter, I guess you’re quite into having conversations with your followers, but sometimes you’d like to keep these conversations private. And you have an iPhone too, perhaps running the recently released Twitter’s official app so that you can send direct messages with it. But, Twitter for iPhone doesn’t support push notifications for DMs. Hell, it doesn’t support push notifications for anything.

From the same developers of the popular client Twitbit, Chirpy sends you push notifications for DMs, and that’s it. It looks like the Messages app, it sounds like the Messages app, it’s as simple and intuitive as that one. You only have to login with your Twitter account and boom, every time someone sends you a DM a notification arrives on the iPhone. Effective and fast. 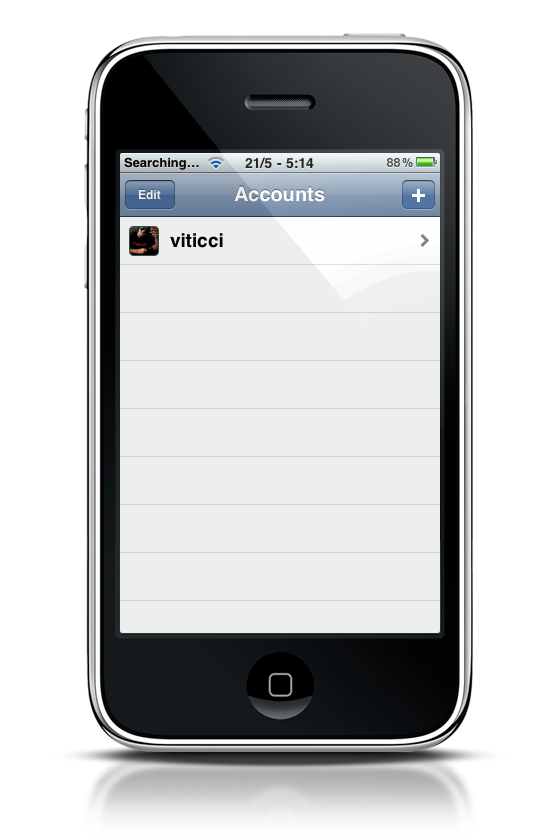 I’ve been running the app for three days now and I’m satisfied with the speed it retrieves incoming messages: sometimes it takes a minute, sometimes 15 seconds. It’s amazing. You can’t really do nothing more than sending and reading DMs, except for opening the Twitter account of the person who sent you the message and see who he is.

Available at $1.99 in the App Store, Chirpy is simply the best solution I’ve tried so far. I’ll stick with this.