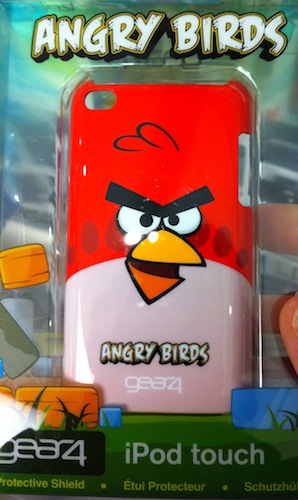 I went to the Apple Store (Roma Est) yesterday, and it looks like the official Angry Birds cases are sold there, too. Actually, tons of them were available on the shelves and Apple even managed to put them in a very visible position. As you can guess, many people were checking them out and laughing at them. Not in a bad way – they’re awesome.

Another photo after the break. 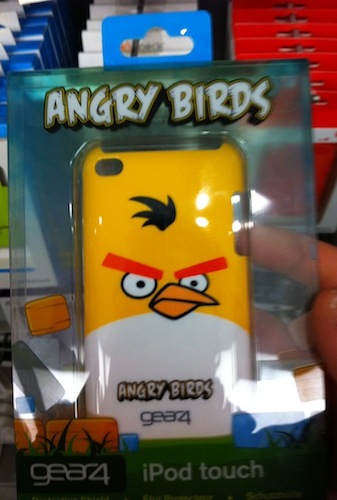