3G Unrestrictor, the popular tweak available in Cydia to trick apps to think they’re on Wifi while you’re using 3G, was updated earlier today to include full support for iOS 4.1. This means that if you’ve jailbroken your device with Geohot’s limera1n or Greenpo1son, you’ll be basically able to have FaceTime calls on 3G again.

I missed FaceTime on 3G, a lot. Italy’s Tre network is pretty powerful (especially in my town) and I was once able to have a FaceTime call on 3G with Robert Scoble, who was in Boulder, Colorado. The quality was great. Now, can enjoy the fixes of iOS 4.1 and have FaceTime on 3G back. 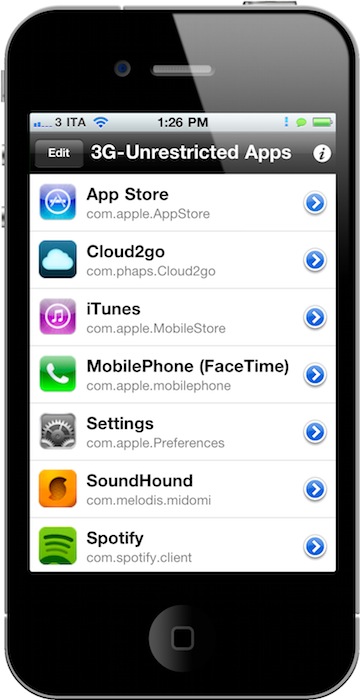