Oh, Acer. It must be difficult to be cut out of a new market segment and not be able to come out with a product to compete with Apple’s iPad or the upcoming Samsung tablet.

Acer’s chairman JT Wang, at a recent summit in Taiwan, commented on the success of the iPad by stating it hasn’t got a “serious impact” on the notebook market, and consumers will eventually grow tired of the product. Tablets will be a new potential segment, according to Wang, but they won’t “eliminate” notebooks. 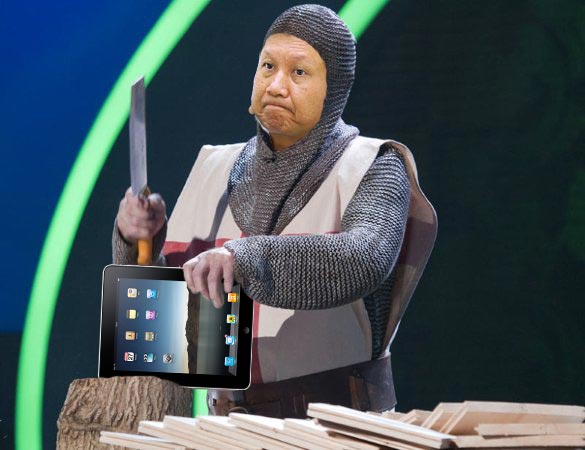 Commenting on Apple CEO Steve Jobs’s forecast that tablet PCs will replace the notebook market, Wang said that Apple’s theory may have its basis in the US market, but under a global perspective, Acer’s statement is more accurate. He added that a new product will always have mass demand initially, but consumers will eventually return to their senses, and since iPad currently has the attention of the IT market, people only see the good side of the product and may obscure the facts.

Nobody thinks notebooks will be “eliminated”, but still a few days ago IDC reported Apple has overtaken Acer in top 5 chart of PC Vendors in the US.