Alyssa Bereznak of Yahoo Tech writes has a report on Jason Belmonte, a professional bowler who recorded himself bowling a perfect game during competition using Google Glass. He’s an advocate of the technology, and has been using it to showcase his skills and give fans a new perspective.

Though Google’s PR team has been promoting “stories” that tout Glass’ technical capabilities for firefighters and DJs alike, the typical Explorer’s experience tends to be less mind-blowing than you might think. As Belmonte is neither a developer nor a darling of the Glass PR team, his capabilities in the bowling alley are essentially limited to recording his firsthand experience. Even live-streaming on TV, which is something he’s hoping to start doing during competitions, isn’t at the HD resolution he’d prefer.

Instead, he’s begun uploading his post-game footage for networks to splice in with recaps of the game. On a recent bowling program, ESPN cut straight to Belmonte’s Google Glass perspective — something he’s nicknamed Belmo Vision — during a game. 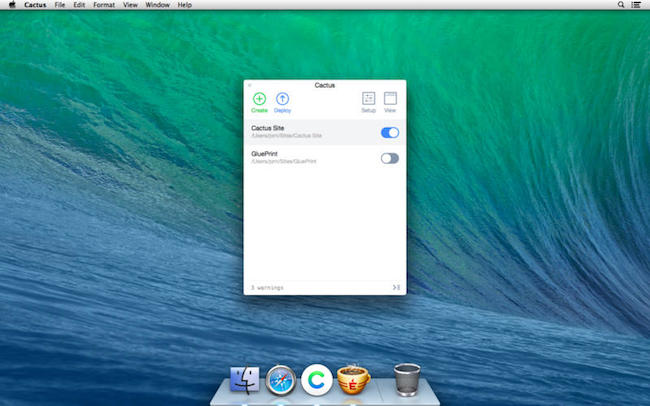 Cactus speeds up web development by creating a project folder on your Mac, where you can create websites locally without having to install a local development environment like XAMPP. With Cactus, you can get a head start on your blog or portfolio page by selecting from a variety of templates, which establishes some basic site structure for what you want to accomplish. Cactus supports languages like Markdown, SCSS and SASS, and CoffeeScript, and lets you add functionality to your site with simple python scripts (or plugins). With your site developed, Cactus sets up your domain and deploys to Amazon S3. Alternatively, you can export your finished project if you’re hosting the website yourself.

Cactus is $29.99 on the Mac App Store, and a demo is available to download.

StorageStatus keeps you informed of when your internal and external drives spin up and spin down, when devices have been connected and disconnected, and how long drives have been active or sleeping. It’s designed to be a modern replacement for Apple’s SpindownHD utility, making it useful for monitoring power consumption when mobile, or diagnosing why hard drives might start up when they’re not supposed to. The app is $0.99 through February on the Mac App Store. 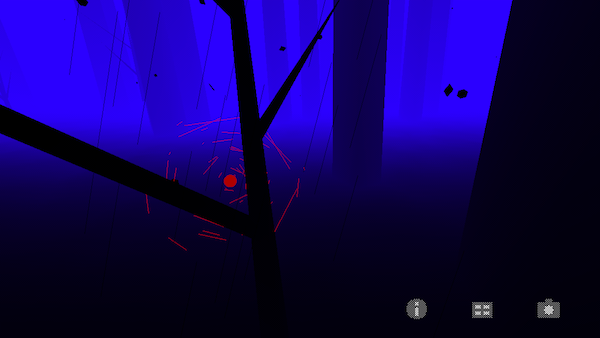 PolyFauna is an experimental collaboration between us (Radiohead) & Universal Everything, born out of The King of Limbs sessions and using the imagery and the sounds from the song Bloom.

It comes from an interest in early computer life-experiments and the imagined creatures of our subconscious.

In some ways, PolyFauna reminds me of Proteus. The app is free to download in the App Store. 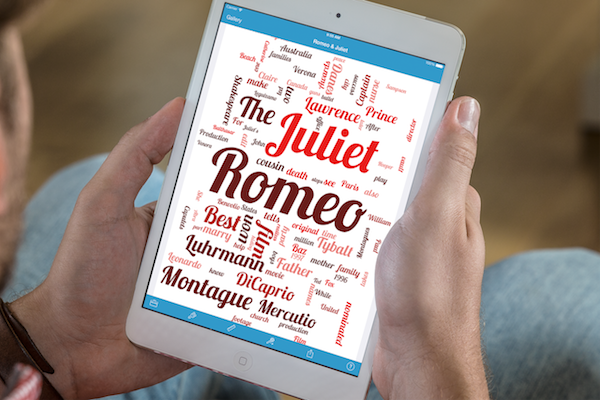 If you want to present an idea or just create a cool word cloud, Wordsalad for iPhone and iPad takes a bunch of words and generates a beautiful image that you can export in full HD in PNG or PDF formats. The app is able to pick out the most important words and bring those forward, filtering out unimportant words like articles, prepositions, and pronouns. You can customize the result by changing fonts, colors, and word layouts. Great for posters, presentations, and brainstorming, Wordsalad is $2.99 in the App Store.

Ellis Hamburger for The Verge on Reporter, a new app that tracks your daily activities:

Reporter works by buzzing you several times per day with a brief quiz based on the questions Felton asks himself. They range from “Where are you?” to “What are you doing?” and “Who are you with?” Some questions can be answered by tapping Yes or No, while others are multiple choice questions, let you type in text, or offer a location picker that polls Foursquare for nearby places. You can also add your own questions (like “Are you happy?”) or program certain questions to occur only when you hit the app’s Awake or Sleep switch (like “How did you sleep?” and “What did you learn today?”). Each time you report, the app also pulls in various pieces of information like the current weather, how many steps you’ve taken today (using the iPhone 5s’ M7 motion coprocessor), and how noisy it is around you using your phone’s mic.

There’s lots of little interesting things that bubble up in Ellis’ review, such as Nicholas Felton’s ideas for printing your records into a book. The best thing about this app is that everything stays on your phone and you can export it in CSV or JSON. The downside is that you have consistently use the app to make it work. The app only costs a few bucks on the App Store, and the website looks great.

Beep provides a sort of middle ground between a $99 AirPlay receiver, like an AirPort Express or Apple TV, and a system like Sonos where a wireless bridge costs $50 bucks in addition to a Connect or Connect:AMP which are $349 and $499 respectively. If you already have your own stereo system and a few bookshelf speakers throughout the house, Beep can sync music across them at $149 for each receiver. Beep requires their app to play music, which currently gets music from Pandora or directly from your phone, with more sources coming soon.

If you’re not a fan of Apple’s unergonomic Magic Mouse, or making broad gestures with Hot Corners, Spacious 2 gives you a wheel of commands with a click of the middle mouse button. Spacious presents a small palette of tools for switching to the Dashboard, activating Mission Control, or switching to another space. The app includes an alternative app switcher, and can be configured to your liking if the defaults aren’t for you. If you don’t like using keyboard shortcuts or regularly use your Mac’s trackpad gestures, Spacious can help make the most of your desktop with your favorite mouse. You can download a free trial for 30 days, and purchase the app direct for €9.99. 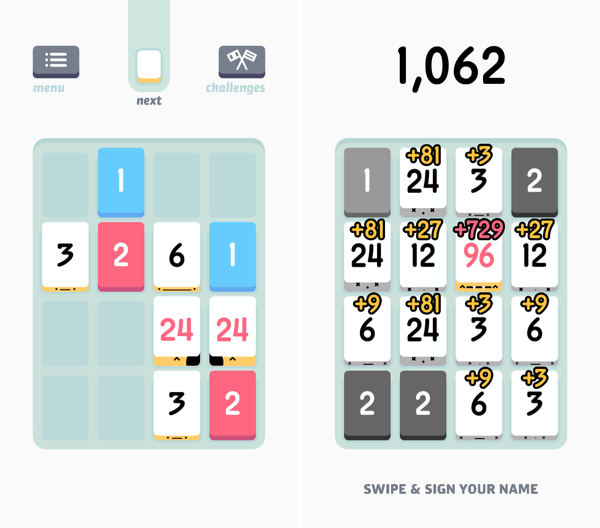 Threes is a game of multiples. It’s a game of combining pairs of numbers to make even bigger numbers. It plays on idea of a sliding puzzle, except the board becomes more populated the longer you play. A new piece falls onto the board after every slide, until the board is completely populated. The end goal is to end up with a board full of large numbers, hopefully in the greater double digits, and maybe even a triple, for a high score.

You play on a 4 x 4 grid, shaped like mahjong pieces, where you slide pieces up, down, left, and right. The game doesn’t really start until you begin combining your blue ones and red twos to create threes. Threes combine to make sixes, which combine to make twelves, etc. Every time you combine two numbers, the result doubles. Only multiples of three count towards your end score, thus the name of the game.

While Threes is largely a game about numbers, there’s lots of little touches in the game, including an unintended achievement system, where creating bigger multiples of three unlocks new personalities. Each multiple of three has a different face, and they’ll smile at each other if they can combine. Threes maintains a history of your previous scores, and includes a toggle to reduce animation frame-rate to save battery life if you’re out and about.

If you love games like Letterpress and Dots, you’ll love Threes. It’s easy to grasp and hard to master. It’s classy.