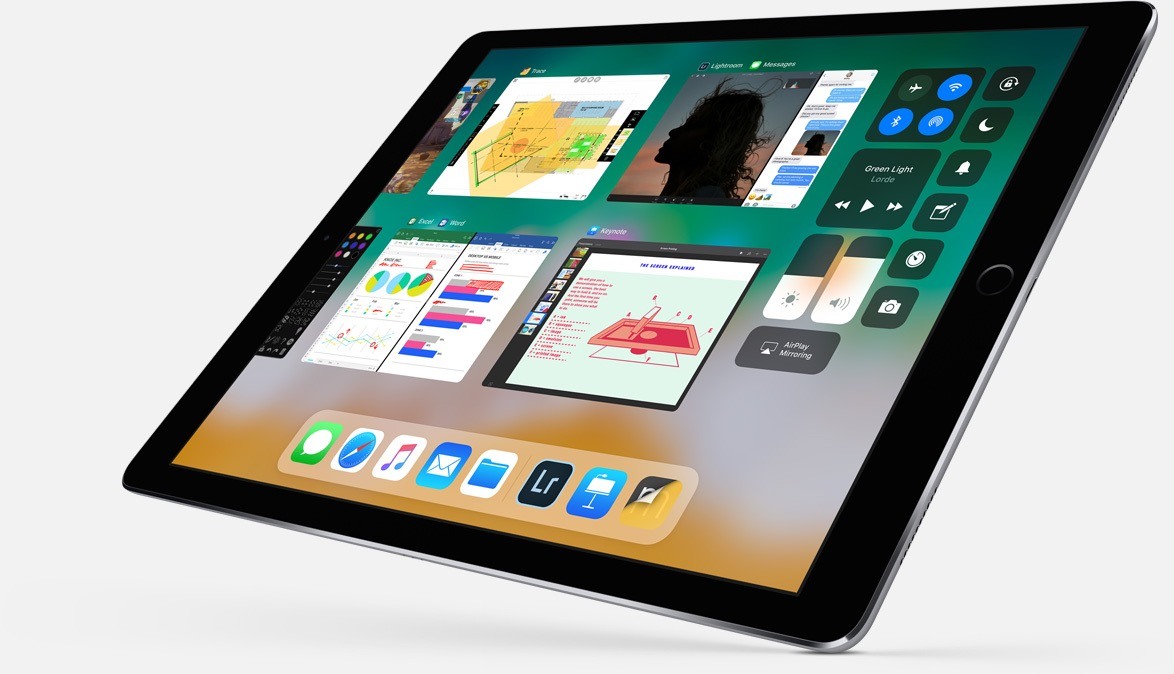 As had been widely expected, Apple confirmed the official release date of iOS 11 at a media event held today at the Steve Jobs Theater in Cupertino. iOS 11 will be released on September 19th.

Announced at WWDC in June, iOS 11 includes new and updated built-in apps and system features with a major focus on the iPad. With iOS 11, Apple has rethought multitasking on the iPad – revamping the dock, changing how Split View works, and introducing system-level features like drag and drop of files, text, photos, apps, and more. The changes include a new stock app called Files, which bears some resemblance to the macOS Finder but built for touch. Apple has also implemented more Apple Pencil-friendly features like system-wide document markup and inline note taking in Notes. The iPhone and iPad’s cameras play a big part in iOS 11 too, supporting document scanning in Notes and brand new augmented reality APIs for third-party developers.

Apple hasn’t announced a Golden Master seed of iOS 11 yet, but it will presumably be released to developers later today. Typically the last developer release before a public launch, the GM seed will allow developers to finalize their iOS 11 apps and submit them to the App Store for approval before iOS 11 is released publicly. 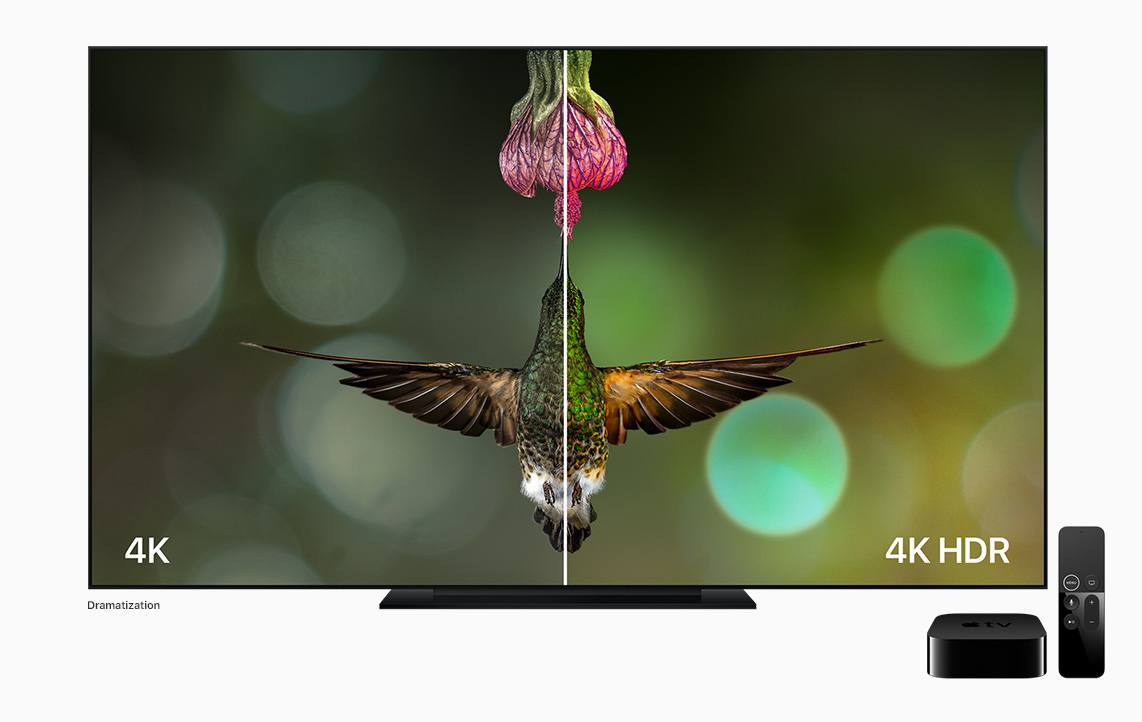 Long anticipated, 4K HDR streaming video is coming to the Apple TV. As announced at the Apple press event today, the first ever held at the Steve Jobs Theater in Apple Park, 4K streaming will be available on the new 5th generation Apple TV, which has been dubbed the ‘Apple TV 4K.’ The new Apple TV also supports HDR televisions with HDR10 and Dolby Vision. The Apple TV’s new capabilities are powered by an A10X Fusion chip, the same chip that powers the iPad Pro.

Based on the iOS 11 gold master leak last weekend, the Apple TV 4K’s content will be displayed at 2160p resolution, which is twice the standard 1080p HD resolution. 4K content on iTunes will be priced the same as existing HD content, and any HD content you already own will be upgraded for free to 4K resolution. 4K content will also be available from third-party streaming services including Netflix and, later this year, Amazon Prime Video.

Apple also announced that later this year, it will debut live sports and news inside its TV app. When browsing available sports, the Apple TV will display the time remaining in a game and the score to help you decide what to watch. However, the score display can be turned off if you’d prefer not to know. The TV app is also expanding to include Australia and Canada this month and France, Germany, Norway, Sweden, and the UK later this year.

The update to Apple’s television-connected box brings it in line with other hardware manufacturers who have offered 4K video support for a while. With more 4K content available than ever before from providers like Netflix, Hulu, and Amazon Prime Video (which will be debuting its own Apple TV app soon), the time was ripe for an Apple TV revision. According to Eddy Cue’s presentation during the keynote, the new Apple TV will be available for ordering on September 15th and will ship on September 22nd. Presumably, 4K video will start to show up in iTunes and on the Apple TV around the same time.

Apple confirmed the official release date of watchOS 4 at a media event held today at the Steve Jobs Theater at Apple’s headquarters in Cupertino. watchOS 4 will be released on Tuesday, September 19th.

Announced at WWDC in June, watchOS 4 features new watch faces including a Siri watch face that displays personalized information based on the time of day, Toy Story and Kaleidoscope faces, motivational notifications to inspire you to close your Activity rings, a new Workout app interface, automatic syncing with curated Music playlists, a dedicated Apple News app, and more.

Apple hasn’t announced a Golden Master seed of watchOS 4 yet, but it will presumably be released to developers later today. Usually the last developer release before a public launch, the GM seed will allow developers to finalize their watchOS 4 apps and submit them to the App Store for approval before watchOS 4 is released publicly.

As first reported by Marques Brownlee, Apple has announced a media event for September 12, 2017 at 10:00 am. The event will be held at the Steve Jobs Theater in Cupertino.

Based on widespread speculation, Apple is expected to introduce new iPhones, including a redesigned model with an edge-to-edge OLED screen. Rumors in recent weeks also point to the introduction of a 4K-compatible Apple TV, a new LTE-enabled Apple Watch, and perhaps other products.

In addition to hardware, Apple is expected to announce release dates for updates to its operating systems, including iOS 11 and macOS High Sierra. As in the past, Apple should release a Golden Master of iOS 11 and High Sierra shortly after the event with a public release date within about 10 days.