Like the built-in editing tools, you can actually stack multiple extensions while editing a photo, so you can combine third-party editing extensions with Apple’s own tools to get exactly the image that you want to see. However, each extension edits a “burned-in” version of your photo, so you can’t edit a photo with three extensions and then go back and turn off the first of the extensions. Instead, you’d need to revert back to the original photo (which is always retained by Photos) and start again from the beginning. You can also use the editing tools built in to Photos on images that have already been edited by an Extension, so you can really mix and match. You just don’t get the always-undoable, always-editable flexibility you get when you stick entirely to the native editing tools in Photos.

A good roundup, with some extensions I’ll have to try out. 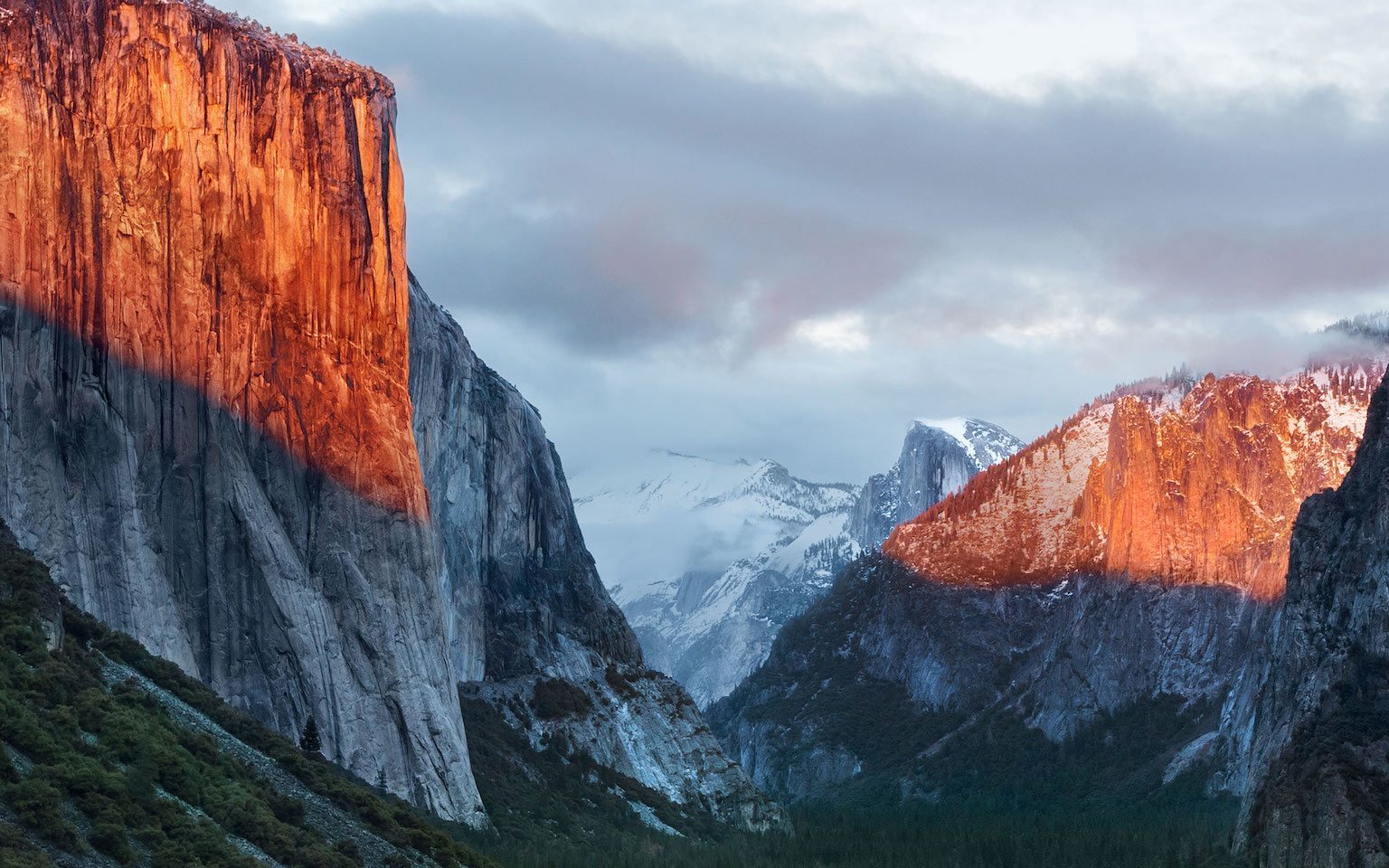 In 2013 Apple left behind the decade old big cat naming scheme for major releases of its flagship desktop operating system. It set its sights instead on inspirational places in California. Beginning with Mavericks, a California surfing spot, OS X then moved on to Yosemite, the beloved national park. In this year’s new release, Apple eschewed another big move in exchange for seeking greater heights within the bounds of last year’s stomping ground.

Since the introduction of Yosemite last fall, Apple has faced some rough times in the press. While the company is well adjusted to the doomsday chicanery constantly tossed about by the mainstream tech media, this year the calls were coming from inside the house. Well known developers and tech bloggers who have historically been accused 1 of ingratiation with the Cupertino company, were stepping out to bring attention to a growing feeling of dissatisfaction in its software.

Software is a field which has classically been one of Apple’s strong suits. Shave off ten seconds on startup and save a dozen lives. Yet recent years have brought debacles such as Apple Maps in iOS 6 and discoveryd, as well as many smaller issues such as random crashing in iOS, lost music files, and stingy iCloud storage.

The consensus that seemed to be reached when these issue came to a head this January was a plea to Apple to just slow down. While Apple’s hardware division has proven themselves capable of firing on all cylinders year after year, their software division has not quite been keeping up. They could use a year to regroup, focus on existing features, and hold off on any major leaps forward. In essence, a Snow Leopard kind of year.

Thankfully, in what seems to be establishing itself as a pleasant trend of late, Apple has been listening.

discoveryd was reverted in the final update to Yosemite, Apple Music has some homework to do, and Apple Maps has picked up the last of its major missing features. Siri is getting faster, iCloud storage prices have gone down, and Notification Center widgets which launch other apps are being allowed into the App Store.

With the difficult, but necessary changes seen in iOS 7 and 8 and OS X 10.9 and 10.10 out of the way, Apple may finally have a chance to take advantage of some breathing room and address the features they’ve been neglecting.

With all this in mind, it’s no surprise that OS X 10.11 is named after a mountain which can be found inside Yosemite National Park.

El Capitan marks an end to Apple’s relentless march forward, opting instead for a calm retrospective on the applications and underlying frameworks which have been the keystones of the operating system for years. Portentous in its own restraint, 10.11 canonizes those small but significant features that enrich the OS X experience in daily use. Shaving off seconds and bandaging cuts, El Capitan is the operating system we’ve been looking for.