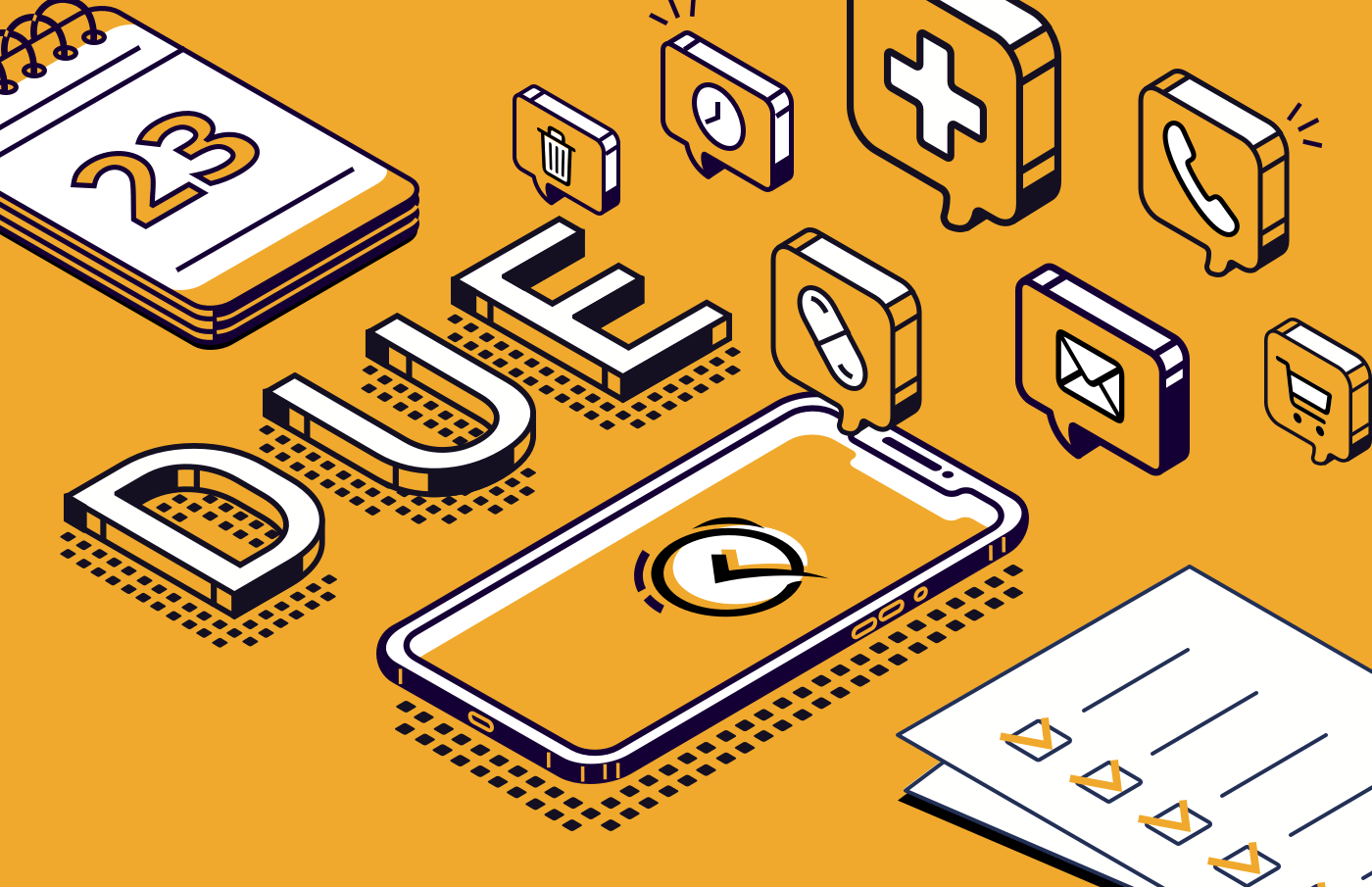 “Annoying” is probably not a word a developer would like his app to be associated with.

Thankfully, users have also thought of my app as “indispensable” and a “game changer.”

It has helped people living with ADHD and early dementia. It has saved marriages. And it seems to have even saved lives.

I’d love to say I had these noble goals in mind when I made Due.

When I realized it was easy to miss notifications, I added Auto Snooze. It repeatedly notifies me of overdue reminders until I act on them.

Often, I also needed to reschedule reminders. So I made it easy to postpone a reminder—even without launching the app.

Someone who had used Due for the past 9 years said the person who created Due knows his stuff.

I guess that’s because there isn’t a day that goes by where I don’t use Due myself.

Learn more about what Due can do for you. Available on iPhone, iPad and Apple Watch.

Our thanks to Due for sponsoring MacStories this week.