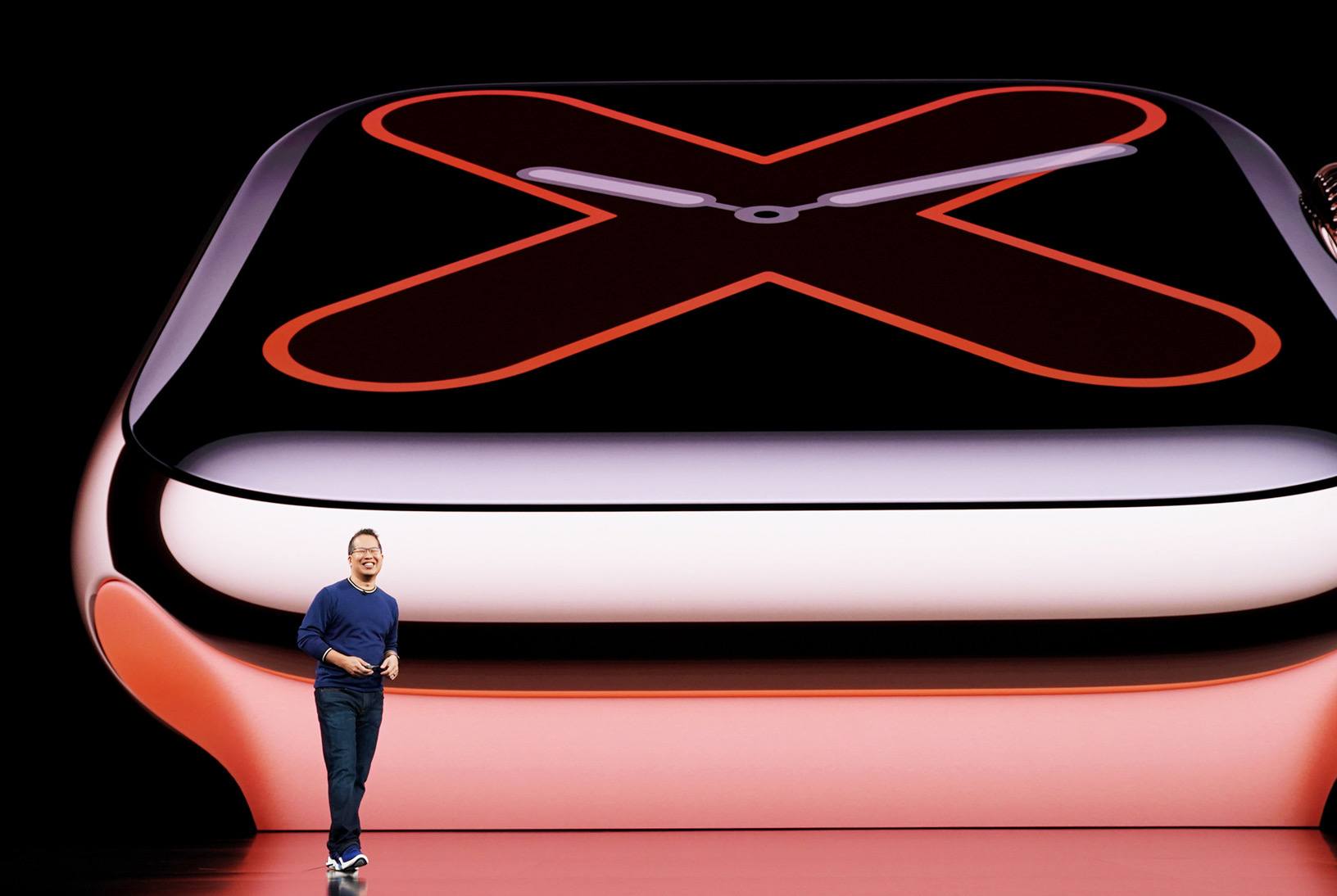 The Apple Watch Series 5 will go on sale this Friday, and the first reviews for the product are now being published. This year’s Watch update comes with a far shorter feature list than usual: it includes an always-on display, built-in compass, and expanded LTE bands that enable Emergency SOS even when traveling internationally. The prime focus of early reviews is, as expected, the Watch’s always-on display.

John Gruber of Daring Fireball has been asking for this feature since the first Watch debuted:

Series 5’s always-on display solves my single biggest complaint about Apple Watch since day one. It’s not perfect, but it’s more than good enough. No other feature or improvement to Apple Watch to date has ever made me this happy. The watch face doesn’t really stay on on all the time — instead, when on previous Apple Watch generations the display would turn completely off, the watch face goes into a low-power mode. The display dims (but remains bright enough to be legible in most conditions), second hands go away, and you pretty much just see the hour and minutes. Raise your wrist and it fades in to full brightness. Notifications do not appear on screen while the watch is in its low-power state.
[…]
To me, the always-on display is the Apple Watch’s retina display moment — once you see it, you can’t go back.

Dieter Bohn of The Verge agrees that Apple figuring out how to do ‘always-on’ has been a high priority for users:

Now it has, and in typical Apple fashion, it’s saying it was able to do so because of some slick new screen technology that mitigates the usual battery trade-offs. Specifically, Apple says it can dynamically change the screen’s refresh rate from as fast as 60Hz to as slow as 1Hz, updating just once per second.
[…]
I love the always-on screen on the Series 5. Apple’s implementation is better than other smartwatches I’ve used for two reasons: it legitimately doesn’t hurt the battery life as much, and Apple keeps a little color visible in ambient mode.

In typical Apple fashion, they’re not first to this. But they just might be best. There’s no secondary display layer. No monochrome veneer. No special mode to turn on or turn off. No separate, kinda 1980s alarm-clock looking face to be stuck with. There’s just the existing watch faces. All of them. All now available in always on.

Ritchie also addresses some common privacy concerns associated with having the Watch display active at all times:

If you’re worried about someone seeing a potentially sensitive notification, don’t be. Notifications don’t animate in in low power mode. All you get is the tap or the tone and, if you want to see the banner, you have to wake the watch first.

If you’re worried about someone seeing sensitive health or personal information in a complication, don’t be. You can go into settings, display & brightness, and hide sensitive complications too. Then, instead of dimming in always on mode, they disappear completely.

While complications and other features are still on display, they’re simplified, removing any power-hungry features. That means the second hand disappears on the standard watch face, and when the watch is in workout mode, the milliseconds will disappear until you bring the watch back up to your face.

The ambient light sensor also works to dim the display in those situations when a bright always-on screen are a genuine nuisance, like watching a movie in a theater.

When Apple announced the Series 5 Watch, it stated that along with gaining an always-on display, the Watch would retain the same 18-hour battery life users have grown used to. Aside from what sounds like a bum unit at USA Today that was promptly replaced and thus fixed, today’s reviews indicate that Apple has delivered on that promise. Always-on has not come at the cost of battery life, making this an all-around positive upgrade.