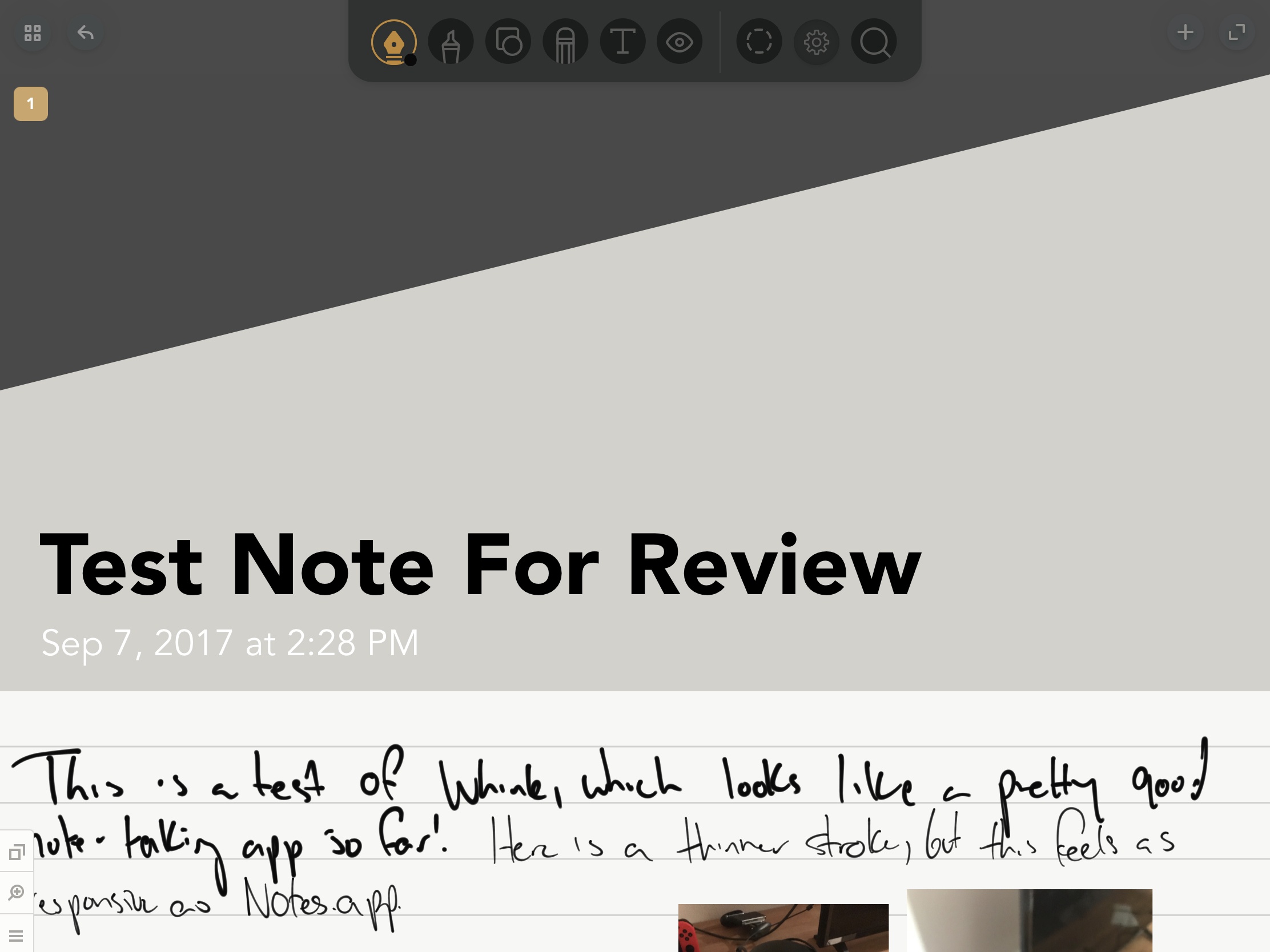 I take extraordinarily ugly notes, a combination of terrible handwriting and the inability to organize my notes properly. Even as I’ve moved primarily to digital notes, I still struggle putting attractive and useful documents together.

Whink is almost everything we’ve come to expect from a modern note-taking app – Apple Pencil support, multimedia integration, document exporting, and more – assembled in one of the most aesthetically pleasing packages I’ve seen in its genre. By adding minor design flourishes around content, Whink transforms your notes into beautiful resources.

As a longtime Notability user, Whink’s functionality is on par with the industry’s best; although there’s no handwritten OCR functionality, I’ve been pleased to make an easy transition to Whink. In fact, I’ve been finding that Whink’s controls are often more accessible, its handwriting recognition more accurate, and its typography more pleasant than other apps I’ve used. 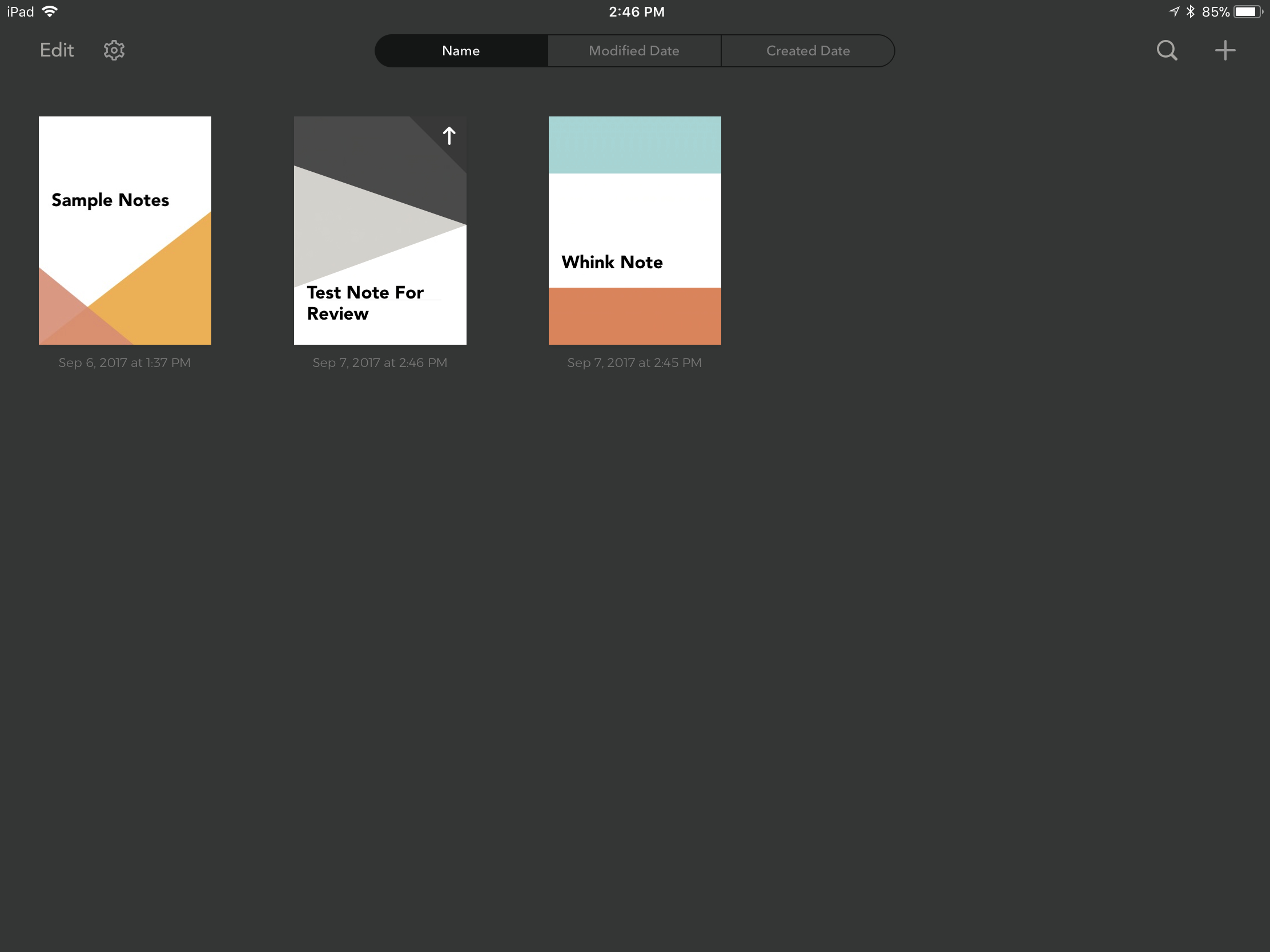 But Whink’s design is what separates it from the pack, and what may win your money – from the moment you launch the app, you’re presented with beautiful cover sheets for the notes you’ve created. When you dive into documents, you’ll be greeted with beautiful headers and section titles that thematically tie your documents together in a professional way. From the toolbars to the page picker, you’ll see intricately designed glyphs and graphics, which put Notability’s simplistic symbols to shame.

Everything about Whink feels considered and consumer-friendly, an app built by people who wanted the perfect mixture of functionality and design. It’s a great app for students who need to write, type, and record audio for lectures, or for professionals needing to take meeting notes, annotate documents, or create drawings for brainstorms. I do want to mention that I’ve had stability issues when adding photos to my documents, but this may be due in part to my iPad Pro running the iOS 11 beta. While I’m not sure if these issues will be fixed in an upcoming compatibility update, I’d be willing to bet on some stability fixes coming soon.

The best part of Whink is that its normal price of $4.99 is often much lower than its competitors, making it more accessible to those who want to take better notes on the iPad Pro. And until September 13, Whink is on sale for only $1.99, which is a steal for an app of this caliber.

If you’d like to give Whink a try, you can pick it up in the App Store for iOS.