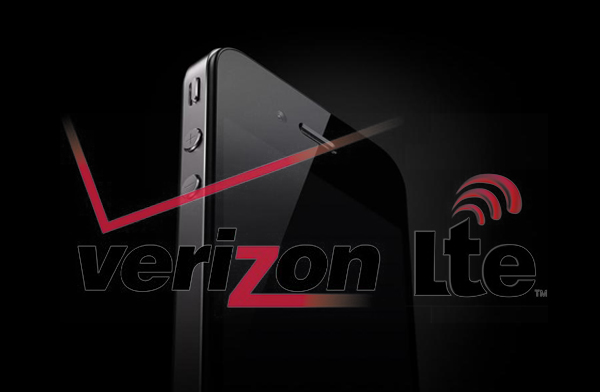 Rumor time! Today MacDailyNews is saying that the iPhone 4 is going to appear on Verizon’s network, and running on their new 4G LTE network.

Sources at MacDailyNews are saying:

According to previous rumors regarding a Verizon iPhone, this device hit its testing stage in October and Apple was rumored to have built 3 million units already this month.

Back in November, The Wall Street Journal also reported that the CEO of Verizon showed much interest in getting an iPhone on their network, saying “Our interests are beginning to come together more but they have to take steps to align their technology with ours.”

Things are beginning to line up for this much awaited announcement. What do you guys think? It seems legit but Christmas is awfully close. We’ll keep you updated.

[via TUAW via MacDailyNews]

UPDATE: Nilay Patel over at Engadget just tweeted something interesting, and makes sense too: 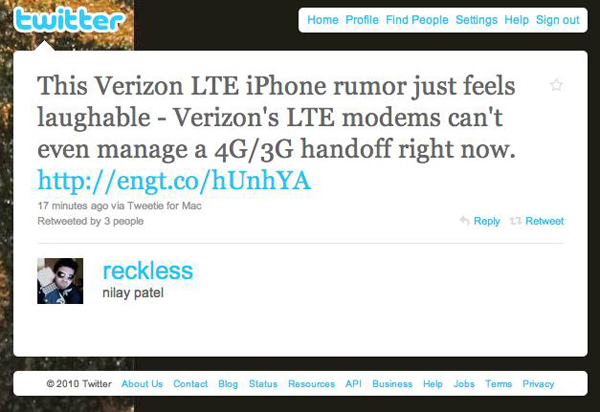