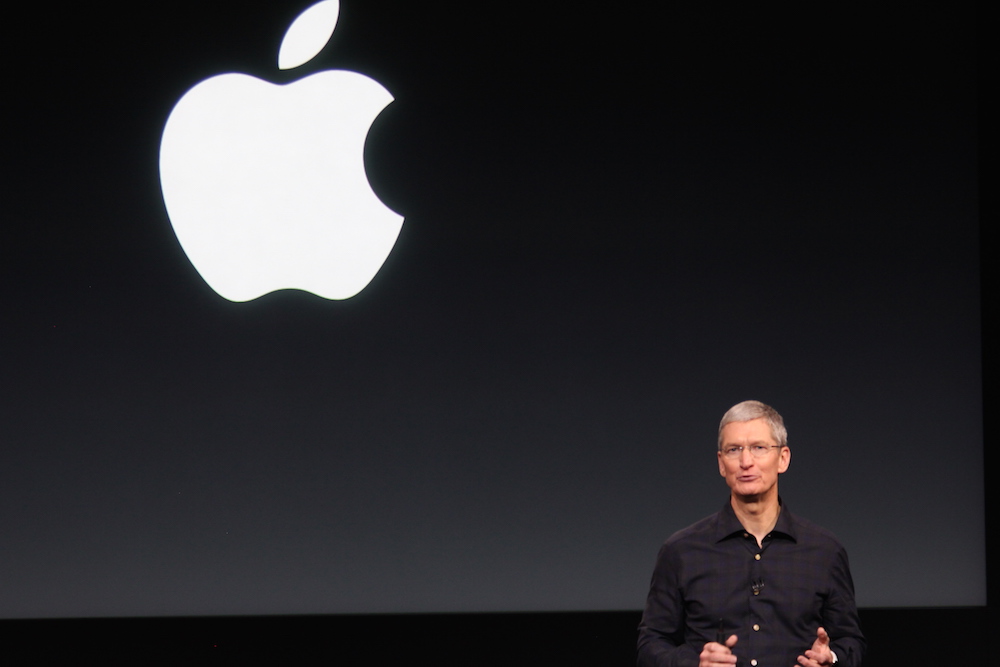 Every year, Apple kicks off their product presentations with a “state of the business” introduction that, with various numbers and facts, reveals how the company is doing in several areas such as retail, the App Store, iOS device sales and software upgrades, and Mac sales.

At today’s media event in Cupertino, Apple CEO Tim Cook shared only a few details about the launch of new iPhones, but the company still revealed some interesting numbers and statistics throughout the keynote.