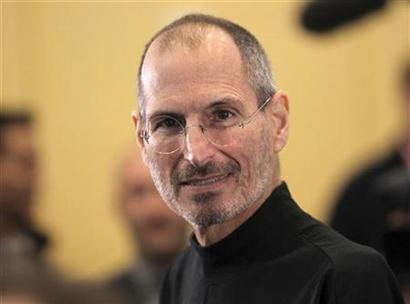 According to a press release that just went out, Apple’s board has granted Steve Jobs a medical leave of absence. He will stay as CEO and Tim Cook will handle day to day operations. In the letter to the Apple team, Jobs says he wants to focus on his health and will still be “involved in major strategic decisions”. He is confident Tim Cook and the executive management team will manage to accomplish the goals set for 2011.

It is unclear at this point what the reason for this medical leave is; Jobs underwent a liver transplant in 2009 and, similarly to today’s news, Tim Cook took over day to day operations at Apple. In 2004, Jobs contracted Pancreatic Cancer, which he beat.

All we can say is – get well soon, Steve.

At my request, the board of directors has granted me a medical leave of absence so I can focus on my health. I will continue as CEO and be involved in major strategic decisions for the company.

I have asked Tim Cook to be responsible for all of Apple’s day to day operations. I have great confidence that Tim and the rest of the executive management team will do a terrific job executing the exciting plans we have in place for 2011.

I love Apple so much and hope to be back as soon as I can. In the meantime, my family and I would deeply appreciate respect for our privacy.