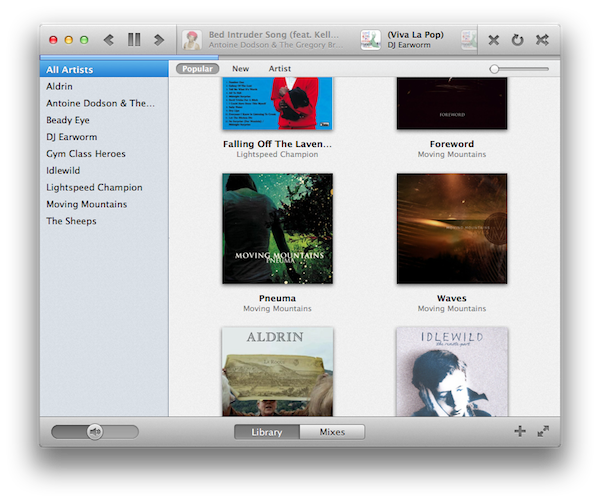 Just a few hours ago I listed Sonora, a new music player for OS X, among the new Mac apps to watch in 2012. I did not know Sonora was ready for the public beta, which is now available for everyone.

Being a beta, don’t expect the app to not crash sometimes, display strange errors, and lack the amount of polish you’d expect from a finished product. Still, some functionalities exclusive to Sonora have already been implemented and they’re working: full-screen mode for Lion, built-in Last.fm scrobbling, iTunes importing, music and queue controls from the top bar. I particularly appreciate the design of the icons in the navigation bar, which is very iOS-like for some reason (same for the popover controls). Songs you add to Sonora’s queue can be rearranged, or you can clear the queue entirely. The app supports Growl notifications and album artwork can be embedded in the song metadata. 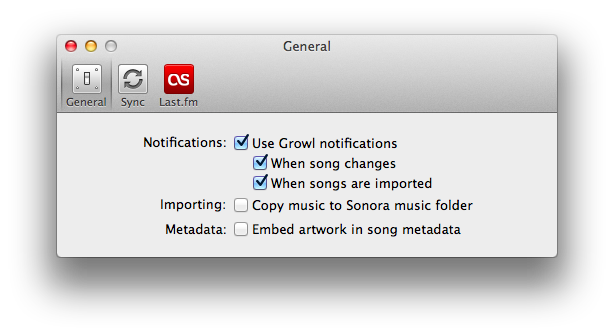 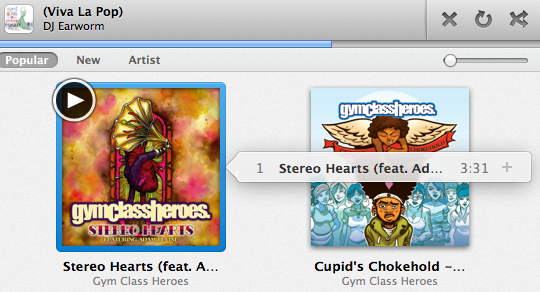 That’s it for the first public beta of Sonora. Clearly we still don’t have an iTunes competitor here – the road ahead is very long when you consider the amount of stuff you can do with iTunes – but Sonora 0.6 shows some interesting ideas with a lot of potential. We’ll be following the development of this app in the next months very closely.