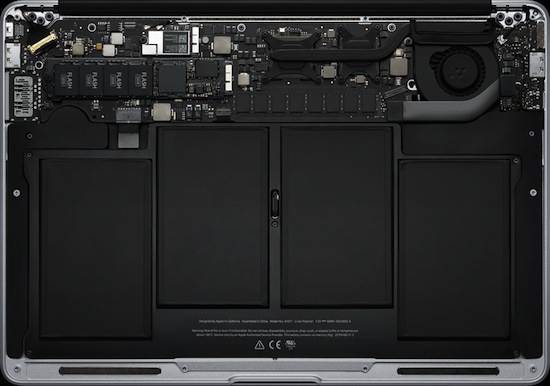 As reported by Digitimes today, several NAND chip manufacturers including Samsung and Toshiba are still waiting for Apple’s approval on their new production processes below 30nm. As Apple is the biggest buyer of NAND flash memory with popular products like the iPhone, iPad and MacBook Air (the first line of Mac desktop computers to come with flash memory by default), manufacturers want to make sure mass production is “feasible” while waiting for the company’s consent to move forward with the new process that involves sub-30nm chips, with Samsung operating at 27nm and Toshiba at 24nm.

Both Samsung Electronics’ and Toshiba’s 2Xnm-made products have not yet been certified by their biggest customer Apple, the sources claimed.

Micron Technology and Intel were ahead of peers in volume producing chips using their jointly-developed 25nm technology in the first half of 2011, followed by Samsung’s ramp-up of 27nm, Toshiba’s 24nm and Hynix Semiconductor’s 26nm. This marked the beginning of a race among major NAND chip suppliers to transition to 20nm-class processes, the sources said.

The website notes certification times for new manufacturing process have extended to up to 9 months from 6 to ensure greater “product performance, quality and reliability.” In terms of consumer products, manufacturing process below 30nm result in higher memory density in NAND chips, thus leading to faster devices with more capacity. Smaller processes are also linked to lower costs. Put simply, adopting new production standards for Flash memory will bring devices and computers with more storage on board and lower production costs for Apple in the next years, though Samsung and Toshiba have to wait for now. [via AppleInsider]