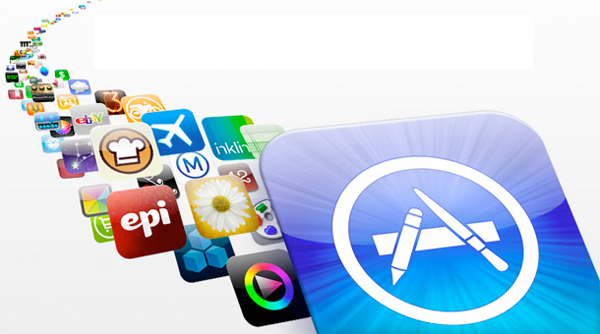 Analyst firm Localytics decided to investigate how many apps are downloaded and then used only once, never to be touched again. What they discovered was that a surprisingly high percentage of 26% of all apps downloaded were only ever used once.

The research Localytics did involved thousands of apps from every major mobile platform and over a period of a year. In fact interestingly throughout 2010 the number of apps that were only run once increased from 22% in the first quarter to 28% by the fourth quarter.

Localytics didn’t really discover the reason as to why the apps were only run once but common sense would suggest that with the quantity of apps available and ease of use to install and delete apps, the mobile app ecosystem encourages a try everything behaviour. Obviously for developers it seems that to get a returning audience requires a very positive first impression from the app.