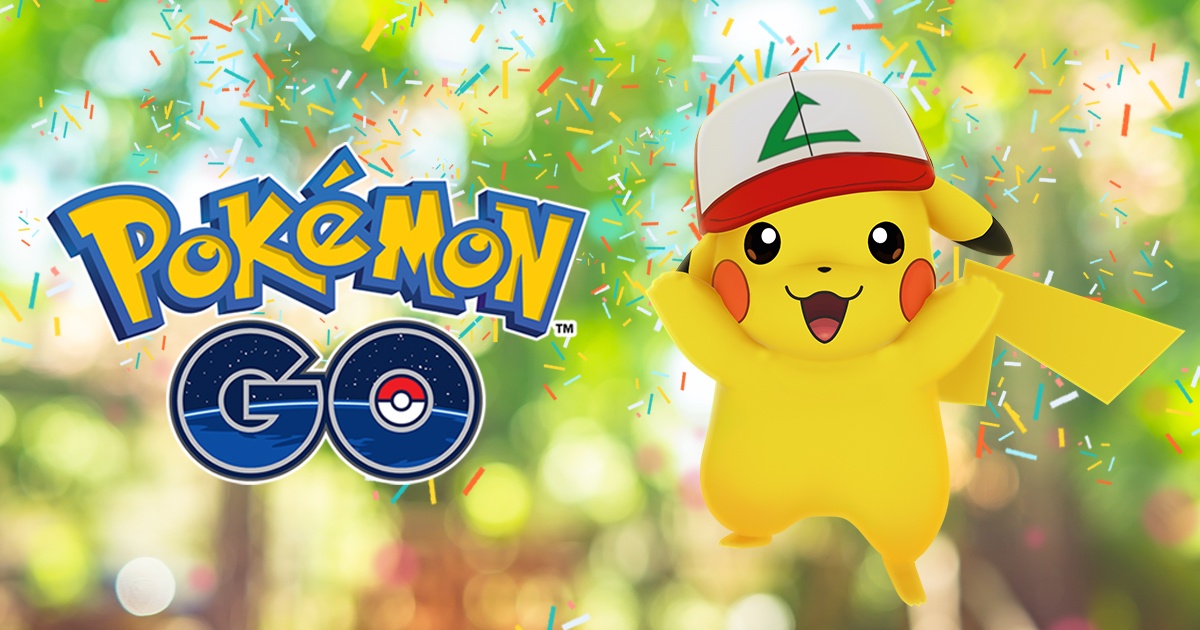 One year ago Pokémon GO launched and quickly became a phenomenon. In celebration of that anniversary, the game’s makers at Niantic announced that starting today a special Pikachu wearing Ash’s hat will begin appearing across the world for catching. It will disappear after July 24, so trainers will need to act quickly if they don’t want to miss out.

Also marking the first year of Pokémon GO’s life, The Verge’s Andrew Webster interviewed Niantic CEO John Hanke. One of the more interesting points from the interview centers on how the overwhelming success of the game early on altered the team’s plans for growing and expanding the user experience through new features. Hanke says:

We lost probably six months on our schedule because of the success of the game. Really all the way through November and December, from launch onward we were rebuilding and rewiring infrastructure just to keep the game running at the scale that we were running at. We were fortunate to have a massive launch, a massive success, and many, many more users than we had planned for. But we had to redirect a substantial portion of the engineering team to [work on] infrastructure versus new features. That switched off things like extending gyms, it pushed out things we still want to have, like player-versus-player and trading.

Hanke reiterates that both trading and player-versus-player battles are still in the works, but he gave no timetable for their release.

Despite Pokémon GO having nowhere near the number of users it once did, Niantic has still had its hands full this summer. They launched a significant update to the game just last month, introducing Raid Battles and new Gym features. And there are several major public events in the works, including one in Chicago on July 22 and others in parts of Europe and Japan.