According to a report at TechCrunch, the official Google Voice app has been approved and could arrive in the Store sometime soon. It comes no surprise, last week GV Mobile + and GV Connect were both approved, which are 3rd party Google Voice applications.

In July 2009, Apple blocked the application from the App Store so Google created a web app version of Google Voice, like they have done with many of their other browser-based services. On September 9, 2010, Apple posted guidelines telling developers which applications wouldn’t be allowed into the App Store, and there was no mention of Google Voice. Soon after, the aforementioned apps were approved. 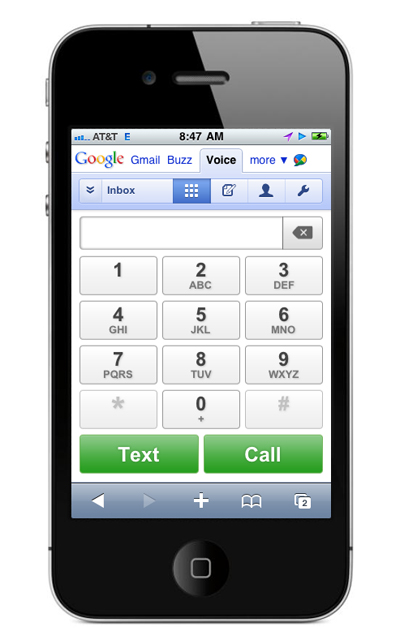 So what will the the official application include that the others don’t? Maybe push notifications for SMS and voicemail. (Google doesn’t provide an API for SMS & VM, so third parties would have to route the messages through their own servers to offer push.) As soon as the app shows up in the App Store, we’ll be sure to link to it for you!