Remember that Magic Trackpad we saw a little while ago? The device has shown up in the FCC’s online database, which could only mean one thing: launch imminent. Or so we hope. It hasn’t positively been identified Engadget admits, but the signs are pretty clear.

A device known only by its model number A1339 is the culprit here, described as a “Bluetooth Device” used in conjunction with a MacBook without any associated filings for WiFi or WWAN networks. The ultra-rough label location diagram is definitely the right shape for the accessory, and what’s interesting is that the test report was completed way back in October of 2009. Has Apple seriously been sitting on this thing for the better part of a year?

That model number by the way matches what was previously leaked. It’s unofficially confirmed that Apple has a new accessory for us all to play with, but when will they launch it? And if it is a trackpad, why does Apple feel the need to separate it from a MacBook? Only time will tell, but this is bound to be one of the most interesting devices Apple will ship this year. 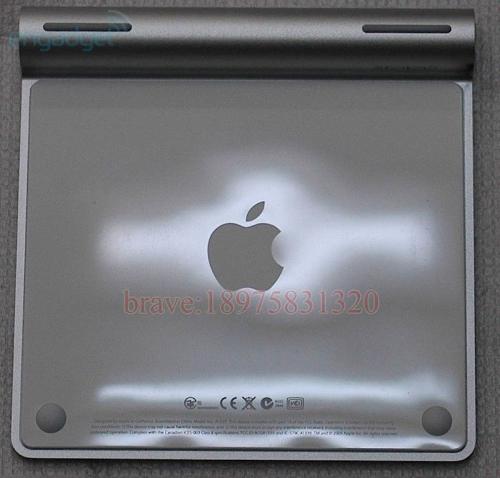