In the past three weeks we all agreed that Steve might have some big product announcements to make at today’s WWDC keynote, beside the new iPhone. MobileMe going free? Safari 5? A new Apple TV?

What about a Magic Trackpad? After all, we already have a Magic Mouse, right? And if you have a desktop Mac, it’s very likely that that’s the only way you can enjoy the greatness of multitouch technology. Still, using a Magic Mouse isn’t like using a multitouch-enabled trackpad. Engadget has received pictures of this new peripheral, which should be announced today and should carry the features of trackpads and Magic mice in a single surface.

The source who sent pictures to Engadget is unconfirmed, but claims to be testing the device and confirms that it supports both multitouch and handwriting recognition. As you can see from the leaked pictures the design is very Apple-ish, and it definitely looks like “the real thing”. Could something like this come with the announcement of new Mac Pros? That would be great. And what if this new device turns out to be iPad-compatible in some way? 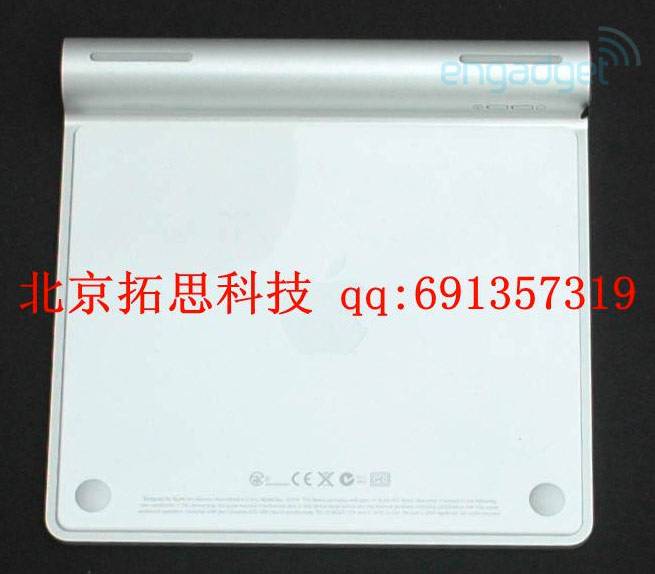 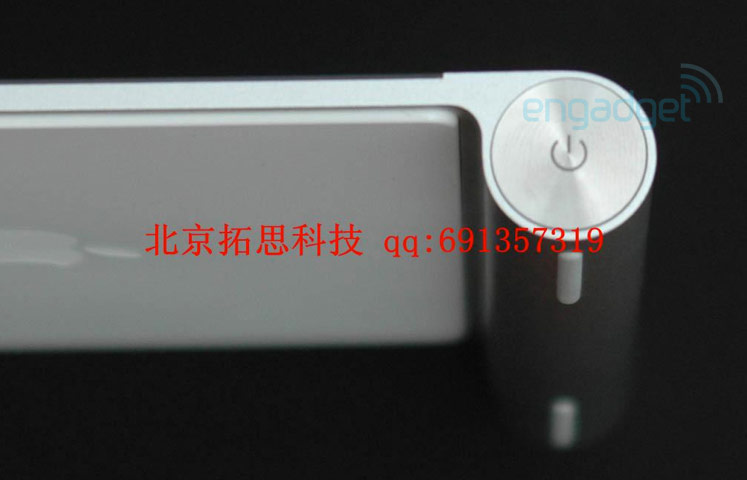 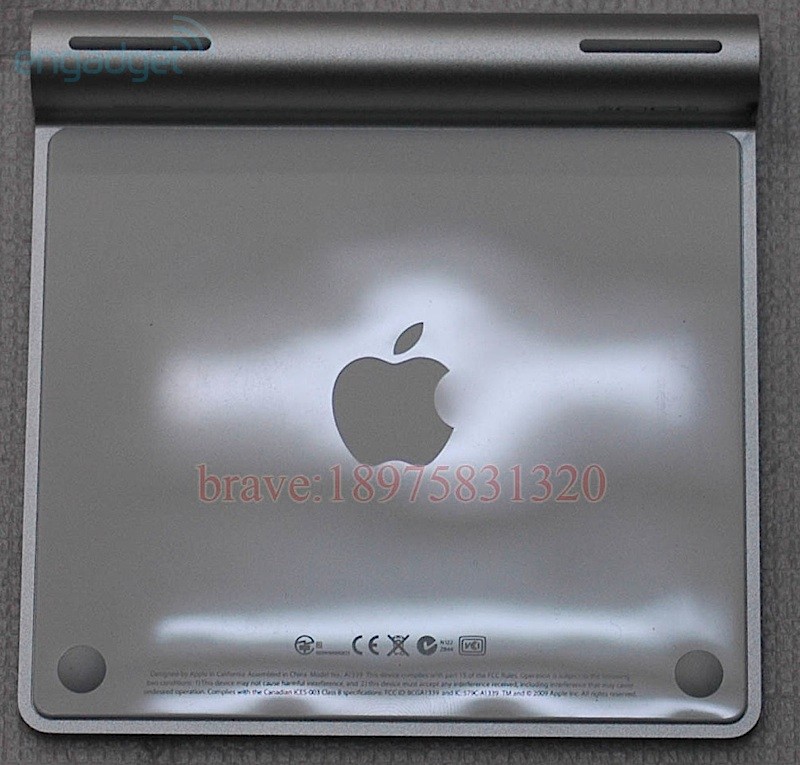