Italian iPhone blog iSpazio has posted two photos of what they claim to be the frame and screen of the next iPhone, which they’ve got from a reliable source.

As you can read in the post (here’s the Google Translation) the frame has the same corners and little hole for the front facing camera as Gizmodo’s prototype, but what’s interesting is that they’ve been told from their source that Apple won’t use the much rumored AMOLED screens for the next iPhone, which will have a LCD screen, like the current generation.

Also, it seems like the screen connector is bigger, and this would confirm the alleged higher resolution of the new device.

Check out the photos after the break. 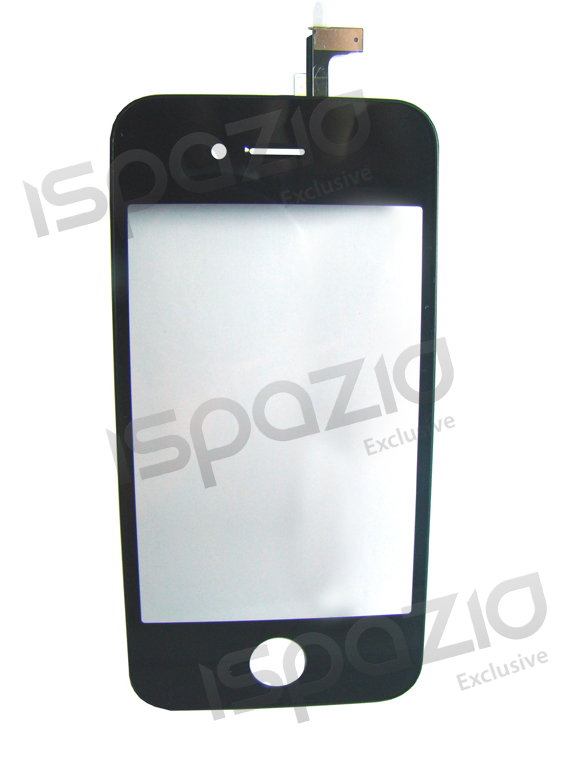 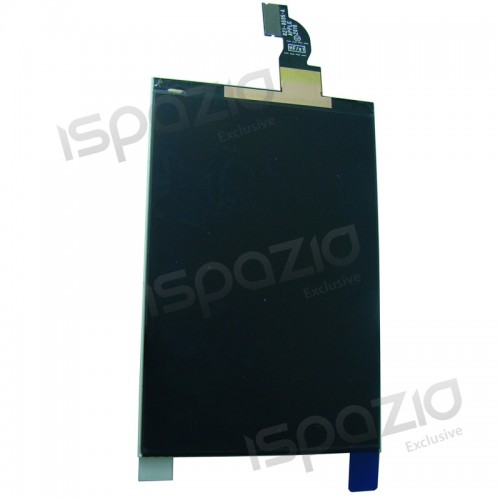 As you guys reminded us, these pics are very similar to the frame shown in this video, back in March: