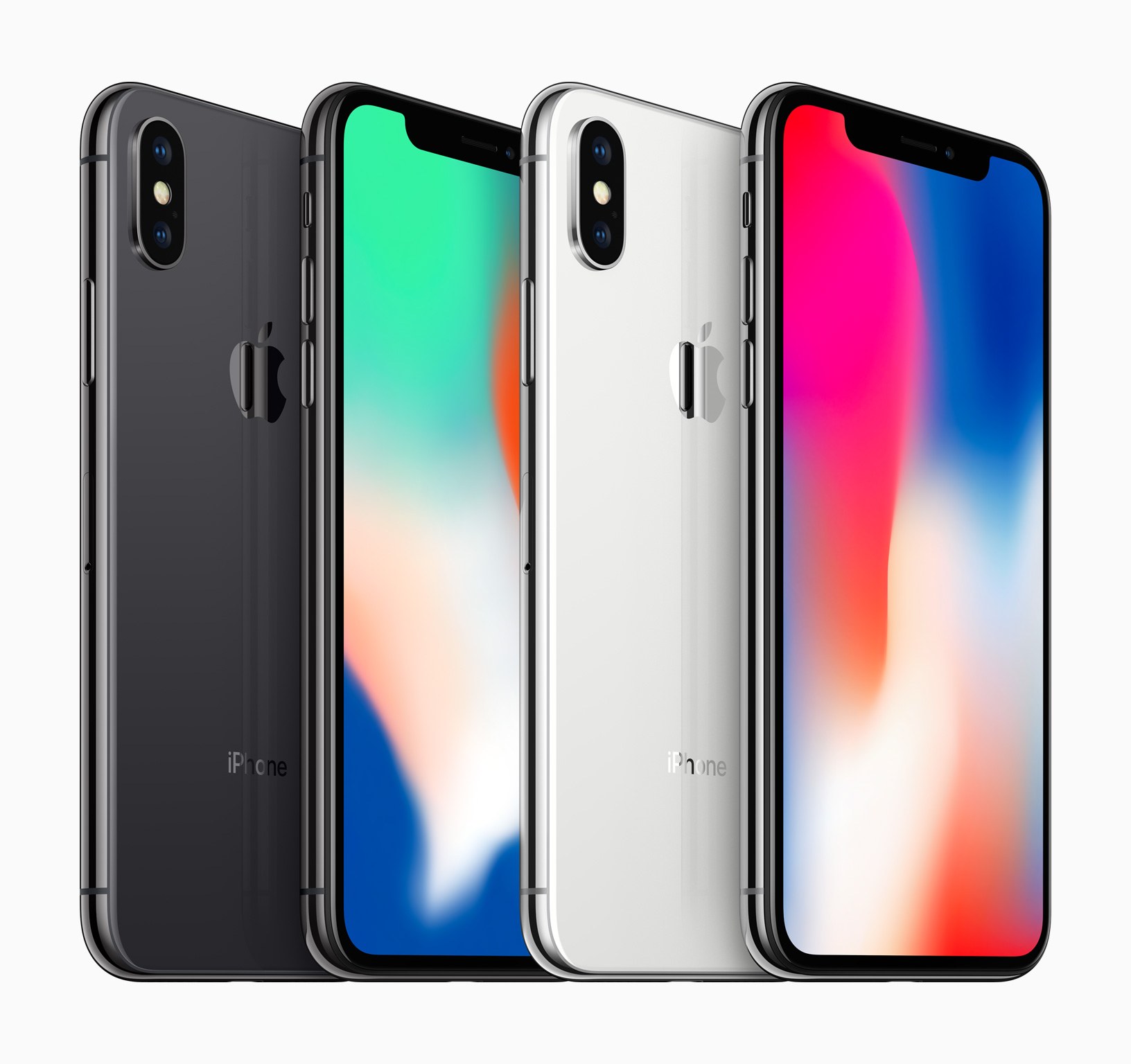 iPhone X first impressions and reviews were published today. Some reviewers have had Apple’s latest iOS device for about a week, while others have had it less than 24 hours. Here’s our roundup of the most interesting insights from what has been published so far.

The consensus among reviewers is that iPhone X is a beautiful piece of hardware. As with past iPhones, Apple has sweated even the smallest details. As Jason Snell at Six Colors notes:

The steel frame on the black model is specially treated to match the glossiness of the back panel, so that the device appears uniformly shiny and black on all sides.

However, probably the most-discussed aspect of the new iPhone X hardware is the new Super Retina Display, which along with the iPhone 8 and 8 Plus supports True Tone color technology.

Nilay Patel of The Verge sums the screen up well:

Apple’s using a Samsung-manufactured OLED panel with a PenTile pixel layout on the iPhone X, but it’s insistent that it was custom engineered and designed in-house. Whatever the case, the results are excellent: the iPhone X OLED is bright, sharp, vibrant without verging into parody, and generally a constant pleasure to look at. Apple’s True Tone system automatically adjusts color temperature to ambient light, photos are displayed in a wider color gamut, and there’s even Dolby Vision HDR support, so iTunes movies mastered in HDR play with higher brightness and dynamic range.

Lance Ulanoff of Mashable spoke to Apple about its custom OLED screen:

“In order to enable the edge-to-edge design we wanted, it could not be a typical OLED, had to be a flexible OLED to be able to go top to bottom and side-to-side,” said [Senior Vice President of Hardware Engineering Dan] Riccio.

Apple confirmed that the iPhone X does use a Samsung OLED display, but it’s not an off-the-shelf component. They worked with Samsung to create bespoke technology and then, Federighi told us, did a lot of low-level software work to overcome OLED’s inherent drawbacks.

As stunning as the iPhone X’s screen is, multiple reviewers note that there is also some slight color shifting when the screen is viewed at acute angles.

Off-angle, Apple has done a good job preventing red shift but not so much blue. It’s cool and it’s uniform rather than splotching in from the corner. But it’s there.

Most reviewers don’t seem bothered by the notch in the iPhone X’s screen that houses the front-facing camera and a multitude of sensors.

And beyond “dealing with it” I can tell you that as one of a few people outside of Apple to have used it for more than a day — you stop noticing it very, very quickly. It’s a part of the display, the areas to the sides are or aren’t used and that’s it.

Jason Snell has a similar reaction:

I haven’t found the notch to be a blight on the phone, by any means—in some ways, having those Batman ears poke out of the top of the screen around the notch sends the signal that the screen simply can’t be contained, that Apple would rather cover every possible area with screen.

The iPhone’s Home button along with the forehead and chin defined the modern smartphone for many people. Only time will tell, but by embracing the notch, Apple may succeed in redefining the iconic representation of the next generation of smartphones.

In most respects, the iPhone X’s camera is similar to the one in the iPhone 8 Plus, but with some advanced features summed up by Jason Snell:

Matthew Panzarino at TechCrunch spent a day at Disneyland taking photos with an iPhone X review unit. His review is a great way to get a sense of the difference between the cameras in the iPhone 8 Plus and iPhone X. Panzarino also enjoys the new shortcut for accessing the camera from the lock screen:

I really like the new force-press to activate the camera on the home screen. It feels much more definitive than the fumbly “swipe from right to left” that could go awry on a notification or not trigger because you didn’t quite hit the edge.

Face ID was easy to set up and worked well for most reviewers. Panzarino:

Face ID works really well. First, it’s incredibly easy to set up. You choose to enable it and then rotate your nose around the points of a clock twice. That’s it. Second, it worked the vast majority of times I tried it, it never once unlocked using a picture of myself or another person’s face and the failure rate seemed to be about the same as Touch ID — aka almost never. As hoped, it’s definitely faster than the first generation of Touch ID, though perhaps slightly slower than the second gen.

As Rene Ritchie points out however, Face ID is not without limitations:

The biggest problem people will have with it is that it requires attention. You really have to look at your phone to unlock it. Not think you’re looking at it. Not kind of look at it.

CNET demonstrates the limitations of Face ID in this video where the narrator tries to trick it with different hair styles, glasses, and Halloween costumes:

Few reviewers have had the iPhone X long enough to judge its battery life. However, Buzzfeed, which has had the phone a week, had this to say:

In my tests, the iPhone X lasts a day with some juice left over — but not enough to go for two days, so you’ll need to charge it overnight.

Dispensing with the Home button means that users will need to learn a whole new gesture vocabulary for accomplishing everything from returning to the Home screen, to entering multitasking mode and invoking Siri. It will take some time to retrain years of muscle memory. For Matthew Panzarino, the tipping point came at around day five with the iPhone X.

As TechCrunch notes, it also enables completely hands-free interaction with the iPhone X:

An interesting wrinkle in the way this works is that, for the first time, the iPhone can actually be truly hands free. You can look at your phone to unlock it and use any command that Siri supports, including launching apps, something that required you to unlock the phone yourself previously.