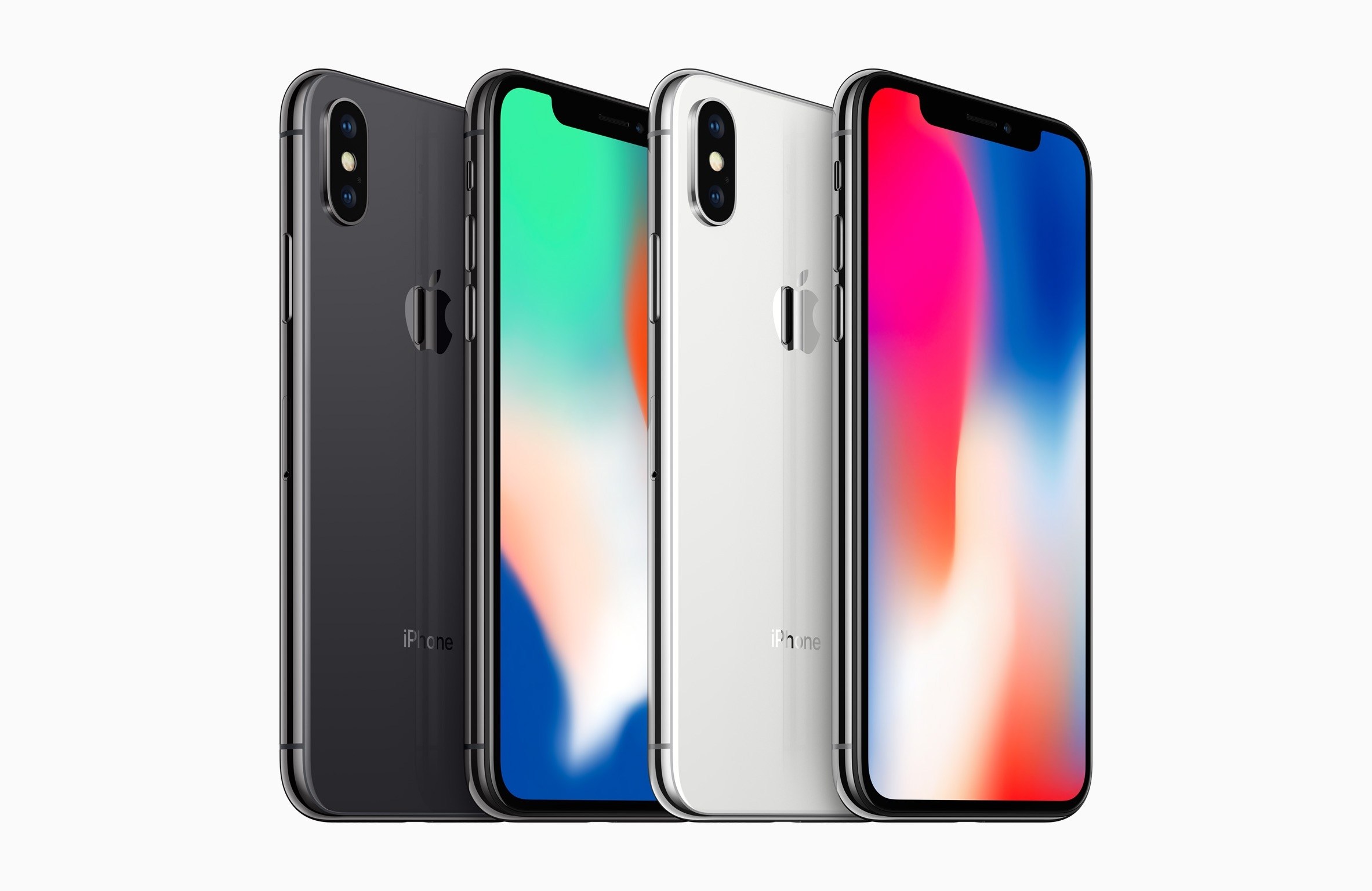 Ahead of any full reviews for the iPhone X arriving, today one writer and a host of YouTubers published their first impressions for the new device, which releases November 3.

Steven Levy was one of the handful of journalists who received review units of the original iPhone over ten years ago. Today he exclusively shared his early thoughts on what appears to be the biggest evolution of the device, at least in form factor, since that original phone. Despite his praise for the device’s advancements over previous iPhones, Levy concludes that some of the iPhone X’s greatest achievements may only come to fruition with the help of third-party developers.

Remember, as cool as the original iPhone was, it didn’t really begin changing the world until Apple let third-party software developers take advantage of its innards—stuff like the camera, GPS, and other sensors. Maybe something similar, albeit not on such a grand scale, will happen with the iPhone X. Those who shell out the cash for this device will enjoy their screen and battery life today. But the real payoff of the iPhone X might come when we figure out what it can do tomorrow.

As Craig Federighi quipped during the iPhone X’s introduction in September, taking some of the most advanced technology ever found in a smartphone and using it to create animated poo is, well, perhaps unsurprising, but certainly a bit anticlimactic. There are undoubtedly applications of the iPhone X’s TrueDepth Camera and other features that haven’t been dreamed up yet.

Speaking of which, among the YouTubers who were invited by Apple to get early hands-on time with the iPhone X, one of the guys from Highsnobiety performed (jokingly) what is perhaps the first relationship breakup over Animoji. How do breakups by Animoji rank compared to breakups by text?

Videos by UrAvgConsumer, Soldier Knows Best, and Booredatwork contain detailed walkthroughs of how to use the new phone, while Popular Science has a fun science-infused overview of the X’s new features, and FASHION Magazine has a short, quick-hit look at ten favorite aspects of the iPhone X.

Apple’s marketing strategy with the iPhone X clearly appears to differ from the company’s standard practices, with this wave of first impressions preceding any proper reviews. While we should expect to see more traditional reviews from the usual sources in the coming days, perhaps Apple is simply attempting to highlight how this isn’t just like any other iPhone launch.