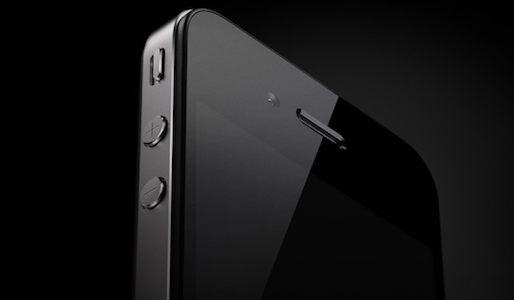 According to DigiTimes, the latest rumor going around the Taiwan supply chain is that the next iPhone (whether it be the 4S or 5) will feature a curved cover glass for the display. It would see the next iPhone resemble aspects of Google’s Nexus S phone which had the glass curved into a concave, or perhaps like the older model iPod Nano which had convex glass.

In the past, manufacturers of the glass for smartphone displays had been reluctant to commit to the investment in appropriate glass cutting equipment because of the high capital costs associated with producing them. However, Apple is said to have purchased between 200 and 300 glass-cutting machines for the glass manufacturers according to DigiTimes’ sources.

Prior reports put the production of the next iPhone as beginning in August this year, but today’s DigiTimes report notes that there is no firm timetable yet for the beginning of production. Apple is supposedly still involved in working with suppliers for cover glass, glass cutting, lamination and touch sensors to improve yield rates before production begins.